The court added that, 'no personal law is above the Constitution’. 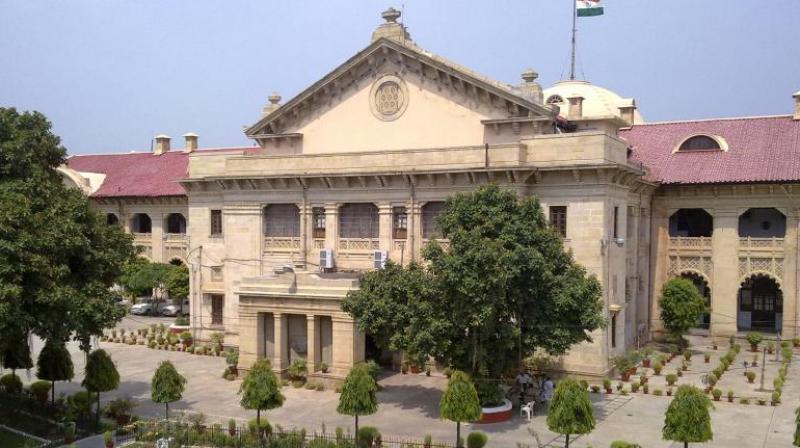 Allahabad: The Allahabad High Court on Thursday ruled that triple talaq was unconstitutional as it violated the rights of Muslim women.

According to ANI, the high court said the triple talaq practice, sanctioned under Muslim personal law that governs marriage, property and divorce, is a violation of women’s rights. The court added that, 'no personal law is above the Constitution’.

The Narendra Modi government had in October informed the Supreme Court that triple talaq form of divorce is not an essential religious practice in Islam.

In its affidavit in response to a batch of petitions questioning the validity of triple talaq, the Centre said that the validity of triple talaq and polygamy has to be seen in the light of gender justice, equality and dignity of women.  It said women in India should not be denied their constitutional rights even as several Muslim countries have undergone extensive reforms.

It said practices like triple talaq are against the principles of equality and dignity enshrined in the Constitution and there is no reason that women in India should be denied their constitutional rights. The sanctity of triple talaq is completely misplaced in a secular country and is unfair, discriminatory and unreasonable.

It said “gender equality and the dignity of women are not negotiable” and pointed out that even theocratic states have undergone reforms in this area of law which reinforces that these practices cannot be considered an integral part of practice of Islam.