India   All India  08 Nov 2019  Will need 3k years for J&K to get right representation of women in forces: report
India, All India

Will need 3k years for J&K to get right representation of women in forces: report 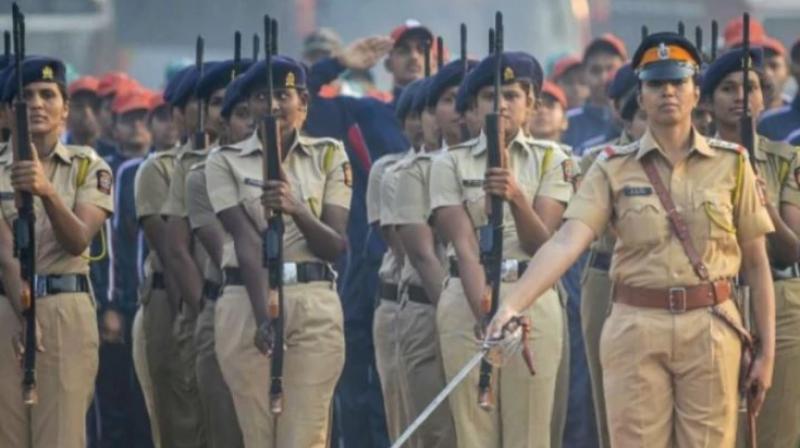 J&K will take at least 3,535 years to give due representation to women in the police force. (Photo: Representational)

New Delhi: It will take over three thousand years for the Union Territory of Jammu and Kashmir to fill a third of their police forces with women, India Justice Report 2019 has revealed.

J&K will take at least 3,535 years to give due representation to women in the police force.

The report, crafted by a collective of Indian non-profit institutions and supported by the Tata Trusts, further suggested that nine Indian states will take more than 50 years to increase share of women to reach somewhere near 33 per cent, that India envisions in general.

"Even if states commit to increasing women's representation at a modest additional 1 per cent per annum, it will take most of them and institutions decades to reach even to this aspirational 33 per cent," said the report.

The report, which for the first time ever curated a state-wise ranking of the police, judiciary, prison, and legal aid systems, showed that there were only eight states and UTs in India where female representation is over 10 per cent.

Chandigarh (18 per cent) and Dadra and Nagar Haveli (15 per cent) had the highest number of women in their overall police force.

While shedding light on the caste-wise representation, the report showed a poor representation of SCs, STs and OBCs in the police.

While the majority of the states failed to meet their declared caste quotas, Karnataka became the only state that managed to (nearly) fill officer level vacancies in all caste categories.

The report also highlighted the poor representation in the judiciary, with only 18 per cent of legal aid service lawyers were women across India.

Only one high court has a judicial vacancy of less than 20 per cent for women, but others don't have women judges more than 9 per cent.

In seven states across India, there is not even a single woman judge in the high court.

Topping the list, Meghalaya has the highest representation of women judges in subordinate courts at 74 per cent, followed by Goa at 66 per cent.

Both at the high court and subordinate levels, Sikkim has the highest share of women.

Highlighting the reasons behind the need of more women judges on the bench, the report said: “Women on the bench also influence the quality of judicial decision-making because the inclusion of their life experiences must necessarily allow a wider variety of human experiences into the process of judging.”

The assessment of the justice system of 18 big states was also done. It showed that Uttar Pradesh has the worst justice system and Bihar stood at number 17.