The police surgeon who heard her body speak

The court also found no witness to corroborate the charges against the accused. 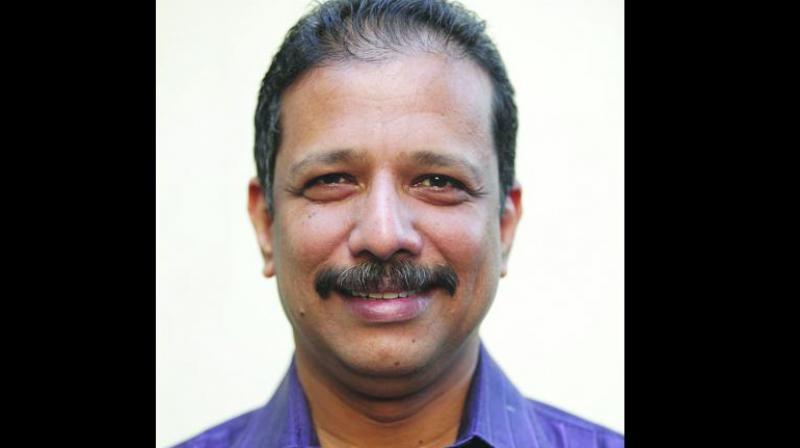 THRISSUR: The only one person who seems to have had some serious doubts about the reasons of the mysterious death of the younger child was Palakkad police surgeon Dr P.B. Gujral, who conducted the post-mortem on her body. The post-mortem report, which graphically and pictorially described the possible violation the young child was subjected to before her death, remains the starting point for a new team, legal sources say.

Dr Gujral also had suggested that the investigation team rule out the possibility of a murder by ascertaining if the girl of 151 cm height could tie a ligature at a rafter at a height of 247 cm and hang herself.

The court, however, refused to take cognizance of the observation of sexual abuse on the basis of lack of corroborative evidence, and dismissed the failure of the investigation team to follow up on the suggestion to measure the crime scene and see if the child could indeed hang herself as of no consequence. The court relied on the deposition of her parents to come to the conclusion that the child committed suicide.

The court also found no witness to corroborate the charges against the accused.

Legal experts say a new investigation, if it is allowed, should start with ruling out the possibility of homicide, as suggested by the police surgeon. And should it come to a conclusion that the measurements  did not match those in the crime scene, then the case can take another turn.