India   All India  08 Nov 2019  No SPG security for Gandhis, intel says ‘no direct threat to them’
India, All India

No SPG security for Gandhis, intel says ‘no direct threat to them’

In August, government removed SPG cover given to former PM Manmohan Singh and downgraded his security to Z-plus category. 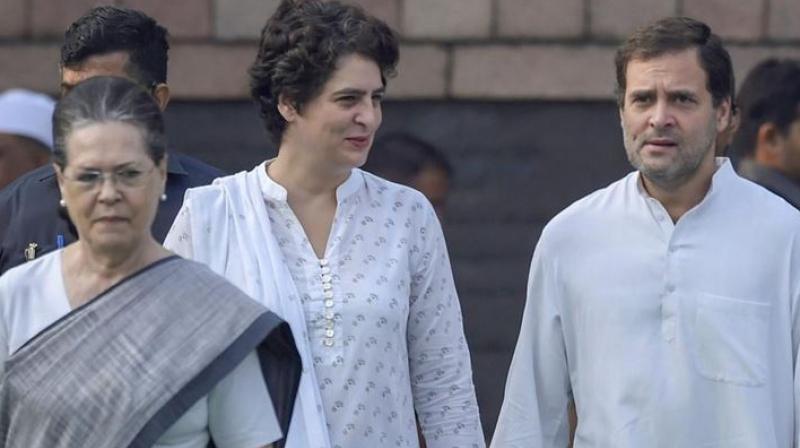 All the three leaders will now have Z plus category protection covered by Central Reserve Police Force all over India. (Photo: PTI)

All the three leaders will now have Z plus category protection covered by Central Reserve Police Force all over India.

According to a News18 report, the decision was taken after multiple security agencies carried out a threat perception assessment and found that there was no direct threat to them. Officials, however, assured that the security of the Gandhi family will not be compromised.

This move is likely to take a political turn, but the sourced said that security cover of all protectees is reviewed from time to time and downgraded whenever required.

In October, the government had issued fresh guidelines related to the SPG in a move that was seen as an attempt to track the Gandhi family. Under the new directives, it became mandatory for SPG personnel to accompany their charges at all times, including on personal foreign visits.

In August, the government had also removed the SPG cover given to former Prime Minister Manmohan Singh and downgraded his security to the Z-plus category.

The SPG, a force of roughly 3,000 active personnel, was formed in 1985 following the assassination of former Prime Minister Indira Gandhi by her own bodyguards in 1984. The force currently protects only four people – Prime Minister Narendra Modi and the three members of the Gandhi family.