The senior SP leader said there is immense dissatisfaction within BJP. 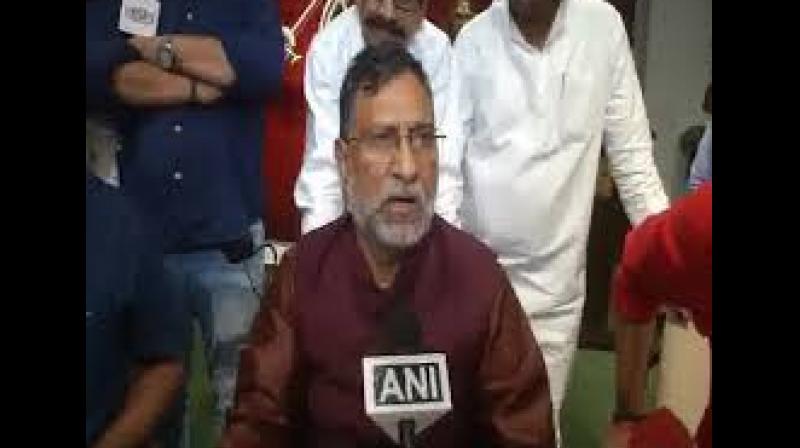 'BJP workers are not happy with the dictatorial working style of Adityanath and do not want to see him in the post,' Chaudhary said. (Photo: File | ANI)

Ballia: BJP leaders are not happy with Chief Minister Yogi Adityanath as he doesn't pay heed to their suggestions, UP's Leader of Opposition Ram Govind Chaudhary has said.

The senior Samajwadi Party leader said there is immense dissatisfaction within the BJP over Adityanath and party leaders do not want to see him in the post of chief minister.

"BJP workers are not happy with the dictatorial working style of Adityanath and do not want to see him in the post," Chaudhary told reporters on Thursday.

Adityanath faces "real danger" from within the party rather than the opposition, he added.

Chaudhary claimed that he himself has told the chief minister of the situation within his party.