India   All India  08 Nov 2017  Blame the perils of centralised decision-making
India, All India

Blame the perils of centralised decision-making

Mr Modi, however, chose highly centralised plan, which in the process led to procedural mistakes that have wreaked havoc in India. 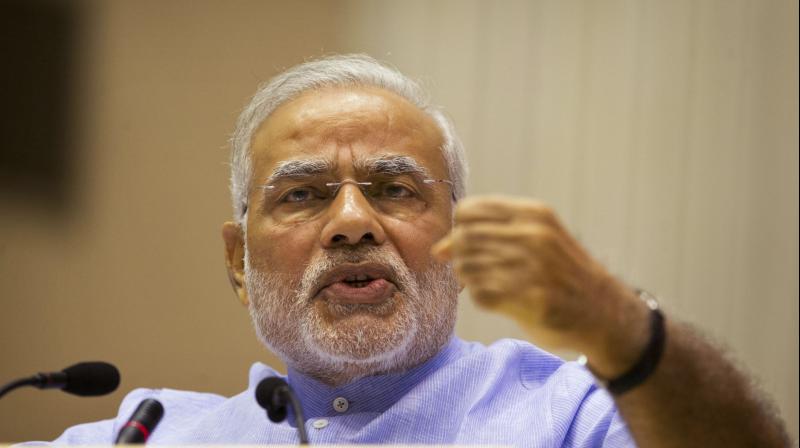 Known is a drop, unknown is an Ocean”. Thus goes an adage coined by Tamil poetess Avvaiyar about 1,900 years ago. The same philosophy has been propounded by thinkers across civilisations and has become a guiding principle in shaping public administration. It was precisely for this reason that Chanakya’s Arthashashtra, India’s ancient treatise on public administration, had asked the king to have a council of ministers for dispensing advice to him — because one person or a group of people in close circuit cannot claim to be the repository of all knowledge.

Notwithstanding theories and philosophies, Prime Minister Narendra Modi a year ago went on to implement the recommendations of his kitchen cabinet — which according to reports consisted of revenue secretary Hasmukh Adhia (appointed finance secretary yesterday), and a few young unnamed analysts who Reuters claimed had handled Mr Modi’s social media accounts.

All constitutional and institutional forums for discussing government policy, such as Parliament, the Union Cabinet, and the RBI reportedly played no role in this decision.

While the only excuse given for bypassing traditional forums is the need to maintain secrecy, the policy-makers have conveniently ignored the limitations of centralised decision-making and its pitfalls, though the fate of 125 crore people was at stake.

The ways of achieving an optimal mix of centralisation and decentralisation in decision-making is one of the oldest topics in management theory. In practice, too, the perennial dilemma of any CEO, in any part of the world, is to decide if the gains of centralisation are worth the pain it could cause.

Mr Modi, however, chose highly centralised plan, which in the process led to procedural mistakes that have wreaked havoc in India. Here are some of such mistakes:

Size of notes: As the new notes were smaller in size than the older ones, all 2,05,328 ATMs in the country became non-functional until the new cash trays were incorporated in the machines. If the people behind this decision had visualised this problem, crores of people wouldn’t have had to stand in queues for long hours — and some wouldn’t have died while doing so.

Change problem: The introduction of the Rs 2,000 note, without having an adequate number of notes with intermediate value, has led to people refusing to accept the note. This shows how disconnected were the so-called analysts who worked on this project from the PM’s house.

No common app: Lack of common software to record an individual’s withdrawal led to rich people hiring services of the poor to exchange cash from several banks. This led to longer queues, causing misery to all of us common people.

Leakages: There were reports of a few bank staff conniving with people having black money to exchange notes in off-the-counter transactions.

No preparation: Push for digital transaction was made after the chaos spread in the country due to cash shortage.

While Mr Modi’s centralised approach had won him laurels in his stint as the chief minister, the note ban shows a delicate balance is a must between centralisation and decentralisation.