Till date, the government has released Rs 350 crore for the scheme out of the total Rs 750 crore earmarked for Udaan. 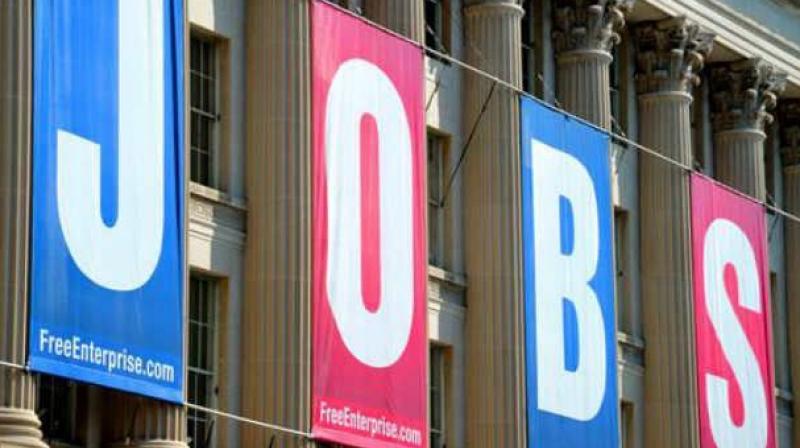 Out of the 30,000-odd J&K youth, who were trained under its Udaan scheme, more than 18,000 have received job offers from prestigious corporate houses. (Representational image)

New Delhi: Buoyed by the success of Udaan scheme for youth in the trouble-torn state of Jammu and Kashmir, the Narendra Modi government may consider continuing the initiative beyond December 2018, which is its deadline.

Out of the 30,000-odd J&K youth, who were trained under its Udaan scheme, more than 18,000 have received job offers from prestigious corporate houses.

The Centre recently reviewed the performance of the Udaan scheme.

According to highly-placed sources, the Centre is likely to explore the possibility of continuing with the scheme for the benefit of the state after considering the fact that not only the youth from J&K have been getting job opportunities from within the country’s corporate sector, many of them are returning to the state to set up their own entrepreneurial ventures.

The Udaan scheme, which had been started by the erstwhile UPA regime in 2013 to train graduates, post graduates, and three-year diploma holders in engineering from J&K for a period of five years, is ending on December 2018.

The scheme is implemented by the skill development ministry (created by the NDA government after it came to power in 2014 by carving it out from the labour ministry) through its body, the National Skill Devel-opment Corporation, and is funded by the Union home ministry.

It was formed on the basis of the Rangarajan Committee’s recommendations and is an initiative towards capacity building of J&K’s youth, to make them employable.

Till date, the government has released Rs 350 crore for the scheme out of the total Rs 750 crore earmarked for Udaan.

Official sources said that because of the scheme, there has been a “healthy improvement in the skill levels and social stature of the candidates,” and therefore the possibility of continuing the scheme beyond its deadline of December 2018 is being actively considered.