Darul Iftaa, which issues the Darul Uloom Deoband's edicts, has termed all such hair-grooming activities as 'un-Islamic'. 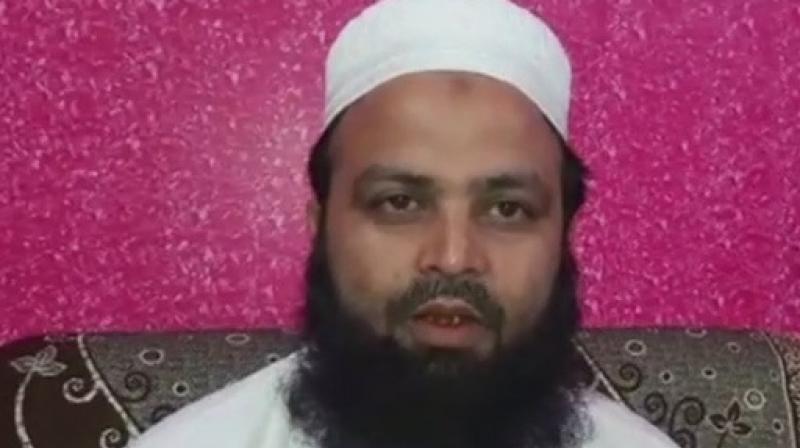 According to reports, a Muslim man from Uttar Pradesh's Saharanpur had sent a query to the seminary seeking to know if haircut and eyebrow doing were allowed in Islam. (Photo: ANI)

Deoband (Uttar Pradesh): The Darul Uloom Deoband, an Islamic school, issued a fatwa (religious edict) on Saturday that banned women from plucking, trimming and shaping their eyebrows and also cutting their hair.

Darul Iftaa, which issues the Darul Uloom Deoband's edicts, has termed all such hair-grooming activities as 'un-Islamic'.

According to reports, a Muslim man from Uttar Pradesh's Saharanpur had sent a query to the seminary seeking to know if haircut and eyebrow doing were allowed in Islam.

In a response to the query, Darul Iftaa said such acts violate Islamic laws.

Women activist Mariya Alam questioned the fatwa issued and said, "Darul Uloom is also becoming the part of world's conspiracy against Muslims, where they are portrayed as extremists, terrorists and are believed to torture women."

She further said that it is misrepresentation of Islam and shows it of carrying anti-women values.

"Islam is not about putting restrictions on women but about empowering women," Alam said.

She further added that no one can decide for Muslim women, they themselves can take decisions.

Darool Uloom Deoband issued many fatwas in the past.

In January 2012, it issued a fatwa calling for the author Salman Rushdie to be barred from entering India to attend a literature festival because he had offended Muslim sentiments.

In May 2010, Darool Uloom Deoband issued a fatwa stating that men and women cannot work together in public offices unless the women are properly clothed.

In September 2013, it issued a fatwa banning photography as un-Islamic.