SP President Akhilesh Yadav, while condoling the demise, said he dedicated his entire life to the Samajwadi Party after his retirement 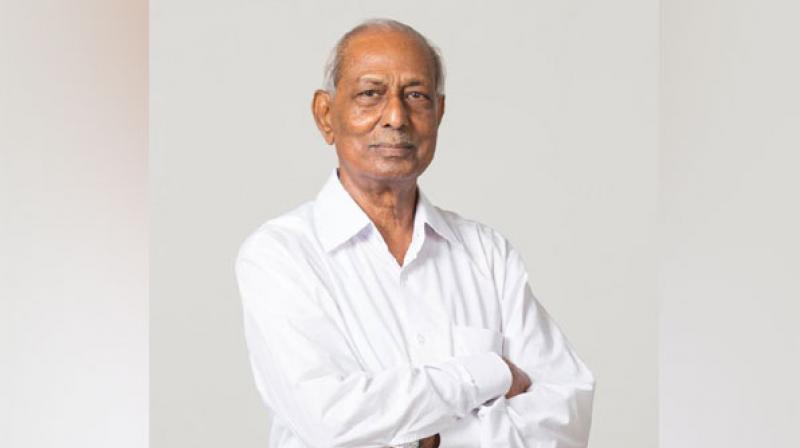 A native of Unnao district, he is survived by wife and three sons.

SRS Yadav, who worked as an administrative officer till 1992, joined the Samajwadi Party after his retirement. He was considered close to SP founder Mulayam Singh Yadav.

He held various posts in the party. Presently he was a member of the party's national executive.

SP President Akhilesh Yadav, while condoling the demise of the senior party colleague, said he dedicated his entire life to the Samajwadi Party after his retirement.

He said SRS Yadav was a true socialist and always worked for the well being of the downtrodden and deprived sections of the society.