The National Health Authority has outlined how this data would be collected, stored and shared, in the draft policy. 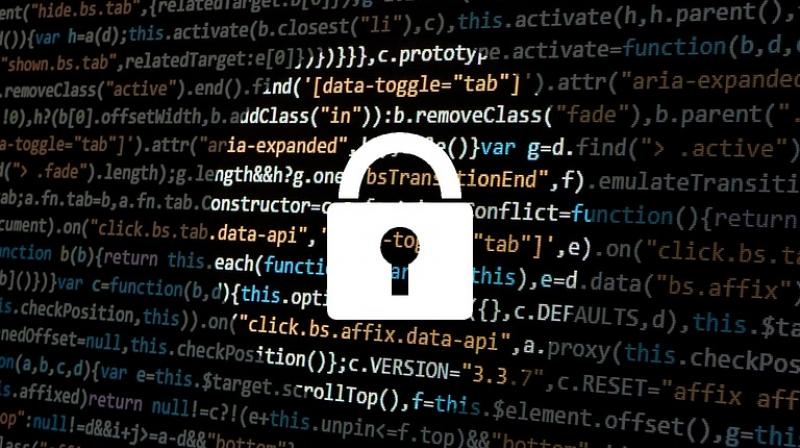 Bhopal: Chhattisgarh health minister TS Singhdeo on Monday expressed strong reservation about Centre’s National Digital Health Mission, fearing that the policy may be used as a tool for surveillance on citizens by an ‘authoritarian state’.

In a letter to Union health minister Harsh Vardhan, Singhdeo cautioned that the policy can be ‘misused by an authoritarian state for surveillance purposes’ and also can be misused to manipulate the sensitive personal information for the purpose of ‘overt coercion’.

The National Digital Health Mission, draft policy of which was announced by National Health Authority functioning under Union health ministry on August 26, seeks to digitize the personal health records of citizens of India by developing a digital health ID, using Aadhaar, the 12-digit unique identification number linked to a person’s biometric details.

The National Health Authority has outlined how this data would be collected, stored and shared, in the draft policy.

The minister has also taken strong exception to the deadline of September 3 originally set by the Centre to seek public feedback on the draft policy, describing it ‘insufficient and undemocratic’ considering the significance of the policy.

“During Covid times, mass consultations and gatherings are not possible thus, an extended period of three months is extremely important to discuss such a crucial issue,” the letter said.

The National Health Authority has since extended the deadline for public feedback till September 21 in the wake of a petition filed in Delhi high court challenging the short window, contending that the period given for inviting public comments on the policy would not permit scrutiny of fundamental questions about the policy.

Singhdeo has sought enough time for the state governments to provide their feedback reminding the Centre that health is a state subject and the state administrations are accountable to people directly.

“Dishearteningly, the Central government has never had a dialogue with the states about implications of the policy and has also not sought any feedbacks from the state governments about the data privacy”, the letter said and added, “Hence, the Centre should accommodate the Centre-state deliberations on the subject matter and grant more time to the states to report constructive feedbacks”.