This decision has been taken in view of increasing cases of crimes against women and reports of gender-specific cases of sexual harassment. 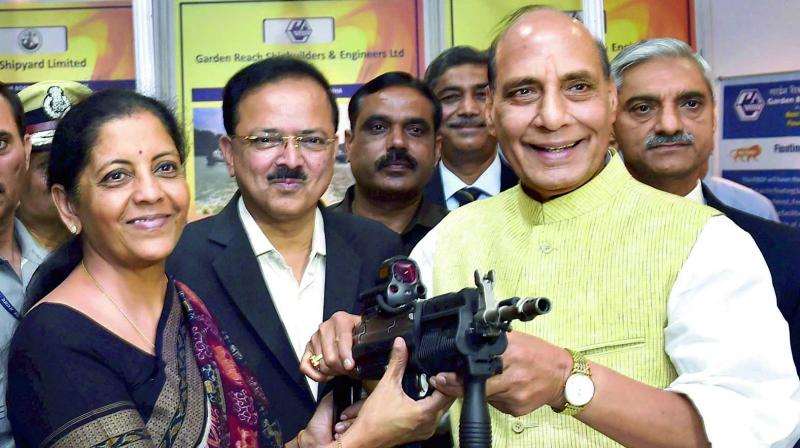 New Delhi: With Nirmala Sitharaman breaking the ‘glass ceiling’ as the country’s first full-time woman defence minister on Thursday, the government will announce a decision to induct women into the ranks including combat roles with initially about 800 inductions in the Corps of Military Police (CMP) starting with about 50 a year.

This decision has been taken in view of increasing cases of crimes against women and reports of gender-specific cases of sexual harassment which has resulted in a much more greater need for investigations into such cases, informed sources have told this newspaper.

Identified by their red berets and white belts, the CMP assists army formations in maintaining troop discipline and to prevent breaches of rules and regulations. The decision was intimated to the former army chiefs at the ongoing Army Chiefs’ Conclave in the national capital which aims at apprising the former army chiefs of the recent developments in the force as well as to utilise the collective wisdom of the retired top army officials in form of suggestions and inputs.

On Thursday, Ms Sitharaman took charge of the ministry in South Block in the presence of her predecessor Arun Jaitley and top defence ministry officials with a priest chanting prayers in the defence minister’s chamber.