India   All India  08 Aug 2019  Razia Sultan: The first Empress of India and the confusion over her burial site
India, All India

Razia Sultan: The first Empress of India and the confusion over her burial site

India was ruled by the Slave dynasty, who came from Turkey between 1206 and 1290 AD. 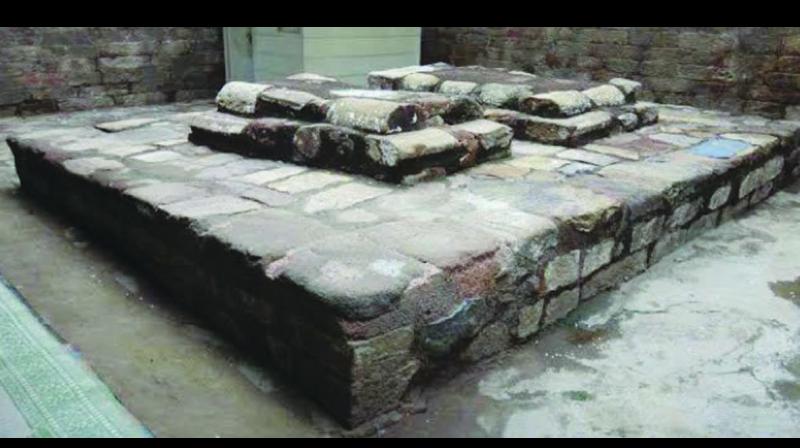 The tablet next to the ruins has a strange combination of titles — “Tomb Raja Sultan”. The ruins appear to be the remains of a rather large mausoleum dedicated to Razia Sultan, the first Empress of India. But the fact was that Razia was referred to as “Sultan” and since also became the official ruler, she was naturally titled “Raja”. As the daughter of Iltutmish, the ruler of the Slave dynasty, she was fated to become the first woman to sit on the throne of Delhi. It was fated that she should rule from 1236 to 1240, and during that period she was known as Sultan Razia. She is known to have been both able and valiant and a symbol of feminist power in South Asia — not many women have achieved what Razia Sultan managed to do almost 800 years ago.

India was ruled by the Slave dynasty, who came from Turkey between 1206 and 1290 AD. Qutab-ud-din Aibak was the first emperor of the Slave dynasty and the Delhi Sultanate was his creation. He had begun building the Qutab Minar in Delhi, which was completed later by his successors. He passed away when Razia was just five years old and Iltutmish, his son-in-law succeeded him. It has been said that her father ensured that his daughter was trained in arms and administration and that she was given charge of the kingdom whenever Iltutmish was absent — a task that she managed with confidence and skill.

Just before his death, his wife Shah Turkan created problems and Iltutmish decided to nominate Turkan’s son Rukandin, who succeeded him in 1236 after his father’s death. But both Rukandin and his mother were assassinated after six months and Razia was made the Empress. Razia decided to give up purdah and wear male attire and began to be referred to as a “People’s Queen”. She established centres for research and public libraries that included books of ancient philosophers along with the Quran. The schools that she built taught literature, philosophy, the sciences and astronomy. Razia also built roads to link villages and cities and was also the first to abolish the dreaded “Jazia Tax” charged from Hindus. She was crowned in November 1236 and was given the title of “Jalalat-al-din Razia Sultan”. 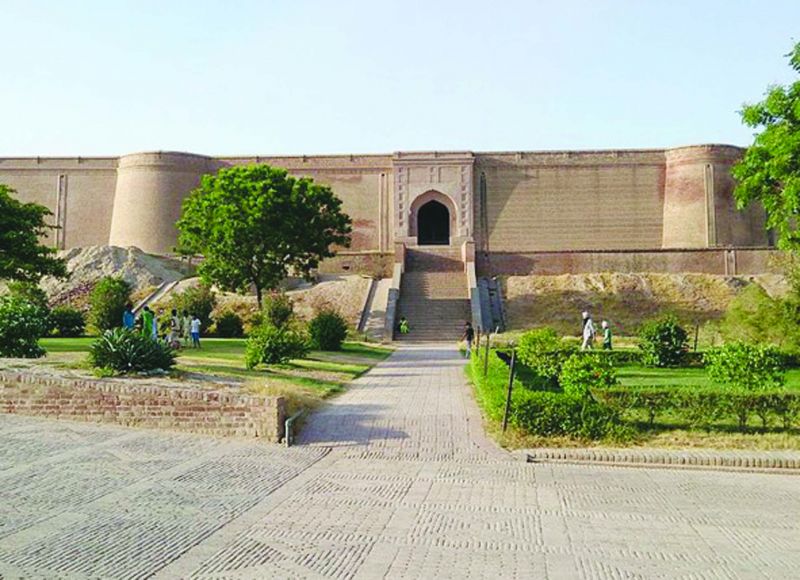 Some of the governors of the states under the Delhi Sultanate found that Razia was too independent and the chiefs at her durbar began conspiring against her. Armies were readied for an attack on Razia, but she skilfully managed to divide them and make them fight against each other. Her favourite officer was Jamal Yakut, a black African whom the court nobles called a “Habshi” — a derogative term — who was totally loyal to her and whom the chiefs could not accept as a senior officer.

Razia had another childhood friend, Tabarhind governor Malik Altunia, who forgot his friendship and was encouraged by the chiefs to rebel against her and then imprison her at Taberhind. Yakut was killed and Razia was imprisoned at Qila Mubarak — now known as Batinda Fort. To regain her kingdom from her brother Bahram Shah, Razia finally married Altunia, who was angry with the chiefs for not giving him any special favours or positions at the court. Altunia and Razia decided to go to Delhi and marched with their army towards Delhi. However, they were betrayed and Behram Shah sent his army and ambushed them. The two armies fought near Kaithal and both Razia and Altunia were killed on October 14, 1240 AD. It has been said that they are buried near the place that they died. 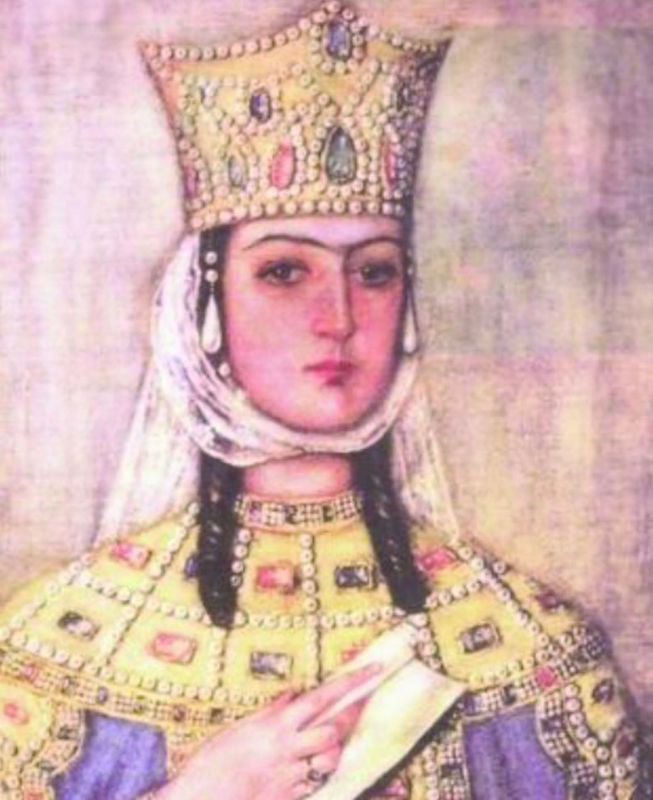 Interestingly, there seem to be three places which are mentioned as Razia Sultan’s grave. The first is at Kaithal in Haryana where she and Altunia were killed. The original grave of Razia once existed here. The mausoleum was protected by a wall. On the western side there was a closed arch, while on the eastern side there was a small gate to enter the mausoleum. The style of architecture points to having been built sometime in the 16th century — using baked bricks and lime mortar. Simultaneously, a mosque and a well are said to have been also built along with the mausoleum.

The second possible place where Razia Sultan may be buried is Bubul Khana in Delhi, where the tomb is looked after by the Archaeological Survey of India. It has been said that Razia’s step-brother Bahram Shah brought his sister’s remains to Delhi and arranged a proper burial for Razia. In Delhi there are two rather clumsy graves side by side, but without any decoration and no one is quite sure who is buried there. Perhaps Razia and her husband Altunia?

There is also another grave at Tonk in Rajasthan, in an area surrounded by hills where among the trees and a pond, there is a grave covered with marble. This certainly looks like a royal grave covered with a carved white marble extension. It appears that a special design on the grave has some connection with the Delhi Sultanate. But it continues to be a mystery. No one can be certain where India’s first empress rests.

While Razia only ruled for four years (1236 to 1240) she left a definite imprint on India’s history. Which is why there are umpteen versions of her life in books, theatre and films. The best known Hindi film being the one in which Hema Malini took the part of Razia Sultan and Dharmendra had the role of Jamal Yakut.