Kerala, one of the most transgender-friendly states, recently announced that they would cover the cost of gender reassignment surgeries. 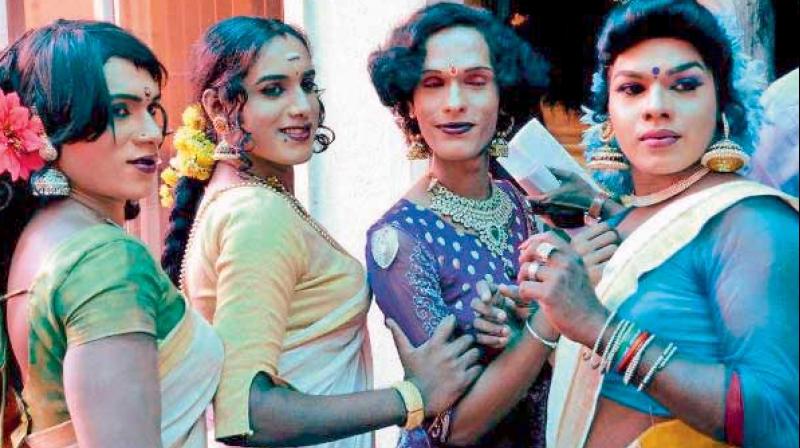 Kerala has assigned three hospitals for gender reassignment surgery and said it would also pay for people to have the procedure outside the state and reimburse those who had already done so. (Representational Image)

Kochi/New Delhi: LGBT campaigners urged the state governments in the country on Monday to "learn a lesson" from Kerala after authorities in the wealthy southern state said they would cover the cost of gender reassignment surgeries.

Kerala's chief minister said his government would pay 200,000 rupees (USD 3,000) to allow people to have the procedure, the second Indian state to do so after neighbouring Tamil Nadu.

"If more money is required, it will be made available," Jaffar Malik, director of the state's social justice department, told the Thomson Reuters Foundation on Monday.

"Other states must learn a lesson from Kerala," she said.

"Being a community that is so stigmatised and discriminated against, most do not have an education or jobs, meaning they do not have much money."

Kerala has assigned three hospitals for gender reassignment surgery and said it would also pay for people to have the procedure outside the state and reimburse those who had already done so.

A 2015 government survey found there were about 25,000 transgender people in Kerala and more than 80 per cent wished to undergo the surgery but needed financial help.

Faisul Fasu, also a transgender activist in Kerala, said money was often the biggest obstacle to surgery, adding, "this will encourage those who are planning to go for sex reassignment surgery".

India is estimated to have about 2 million transgender people, who are often confined to the margins of society.

In 2014, the Supreme Court ruled that they had equal rights under the law, and granted legal status to the "third gender", giving them the right to marry and inherit property.

Yet abuse and exploitation remain rife. Many have no formal education and are denied jobs, forcing them into sex work, begging or dancing at weddings to make ends meet.

Kerala, one of the most transgender-friendly states in India, has put in place measures to improve access to education and jobs. Last month, it announced it would reserve places in higher education for transgender students.

India as a whole spends just over 1 per cent of its GDP on public healthcare - among the world's lowest - and its public health system is overburdened and underfunded.

A bill aimed at protecting the rights of transgender people is expected to be introduced in the parliament this week, although it is unlikely to be passed before the current session ends on Friday.