SC would sell 'each and every property' of Amrapali Group to recover cost of construction of pending real estate projects, bench threatened. 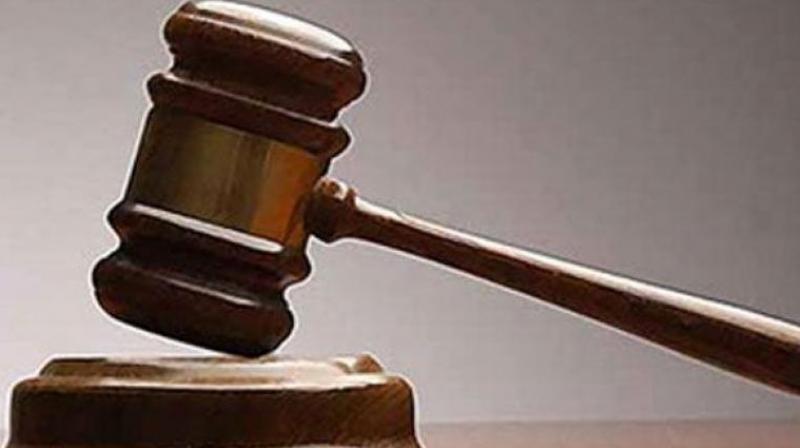 The bench asked the group to submit within 15 days a valuation report of movable and immovable properties of its managing director and directors. (Representational image)

New Delhi: The Supreme Court on Wednesday warned Amrapali Group asking them not to play smart with the court or they will be rendered homeless. The real estate major is accused of delaying its projects to the detriment of homebuyers’ interest.

The court would sell “each and every property” of the firm to recover the cost of construction of the pending real estate projects, a bench of justices Arun Mishra and U U Lalit said.

“The real problem is that you have delayed giving possession of homes. Don’t try to play smart or we will sell each and every property of yours and render you homeless,” the bench said.

The bench asked the group to submit within 15 days a valuation report of movable and immovable properties of its managing director and directors.

It also sought the details of companies that were looking after the maintenance of Amrapali projects and the funds they have collected and disbursed so far.

The apex court enquired about the details of its serving directors and those who have left the Amrapali group since 2008.

The top court, however, asked the power companies to restore the electricity at two projects of the group which was disconnected owing to arrears.

The National Buildings Construction Corporation (NBCC) India Ltd had on August 2 told the Supreme Court it was ready to undertake the projects of the Amrapali group of companies, which has failed to hand over possession of flats to around 42,000 home buyers.

The bench had asked the NBCC to place before it a “concrete proposal” in this regard in 30 days on how they proposed to complete the projects, along with a time line of work.

The top court had earlier cracked the whip on the group for playing “fraud” and “dirty games” with the court and ordered attachment of all the bank accounts and movable properties of 40 firms of the real estate major.

It had directed the group to place before it the details of all of its bank accounts from 2008 till date and ordered freezing of bank accounts of the directors of its 40 firms, besides attaching their personal properties.

The group had earlier told the court in an affidavit that it was not in a position to complete the projects and hand over the possession of flats to over 42,000 home buyers in a time-bound manner.