According to reports, last month CJI Khehar had nominated Dipak Misra for the top judicial post. 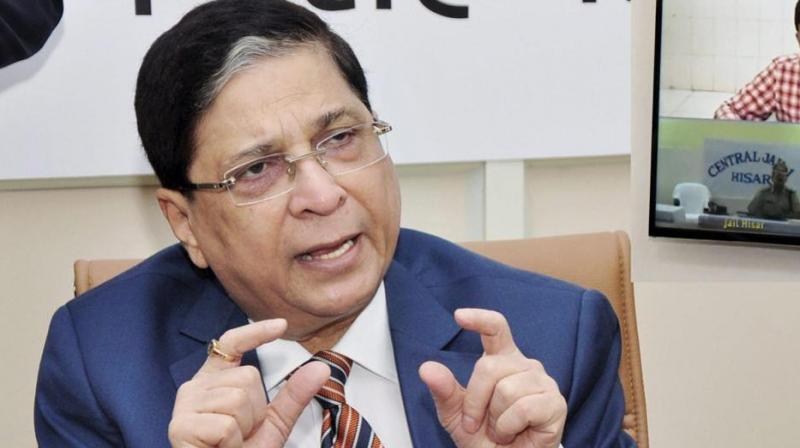 New Delhi: Dipak Misra, senior most judge of the Supreme Court, was on Tuesday appointed as the next Chief Justice of India.

An official notification announcing 63-year-old Misra's appointment was issued by the Law Ministry on Tuesday evening. Misra will take over from incumbent JS Khehar, who will retire on August 27.

According to reports, last month CJI Khehar had nominated him for the top judicial post.

Justice Misra has practiced in Constitutional, Civil, Criminal, Revenue, Service and Sales Tax matters in the Orissa High Court and the Service Tribunal.

He has also worked as an Additional Judge in the Orissa High Court. He has also been a judge in the Madhya Pradesh High Court on 03rd March, 1997. He became permanent Judge on December 19, 1997.