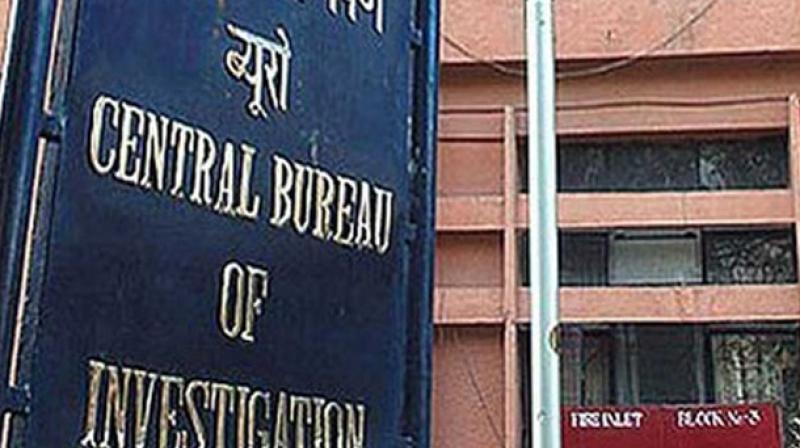 New Delhi: The CBI has sent judicial requests to four countries in connection with its probe into alleged corruption in the Antrix-Devas deal.

The agency wanted details of Devas Multimedia and its parent company, financial facts and alleged investments routed through Singapore and Mauritius, among other information, CBI sources said. Letters Rogatory, which are judicial requests, were recently sent to France, the United States, Mauritius and Singapore, they said.

An investment in Devas Multimedia Pvt Limited from four companies- one based in Singapore and three based in Mauritius- amounting to USD 130 million is under the scanner of the CBI, the sources said.

The case relates to the leasing of the S-Band, restricted wavelength of INSAT satellites for delivering videos, multimedia and information services to mobile receivers to a private company, Devas Multimedia, by Antrix, the commercial arm of the government's space body, ISRO.

It was alleged in an FIR that the lease was given in violation of rules, causing an undue gain of Rs 578 crore to Devas Multimedia and a corresponding loss to the exchequer. The CBI filed its charge sheet in the case in 2016.

Letters Rogatory are issued by courts on the request of an investigation agency when it wants information from another country. Once a court issues such a request, it is delivered to the competent court through diplomatic channels in the country from where the agency needs information.

The court in that country may direct its investigation agency to gather and furnish the information sought.