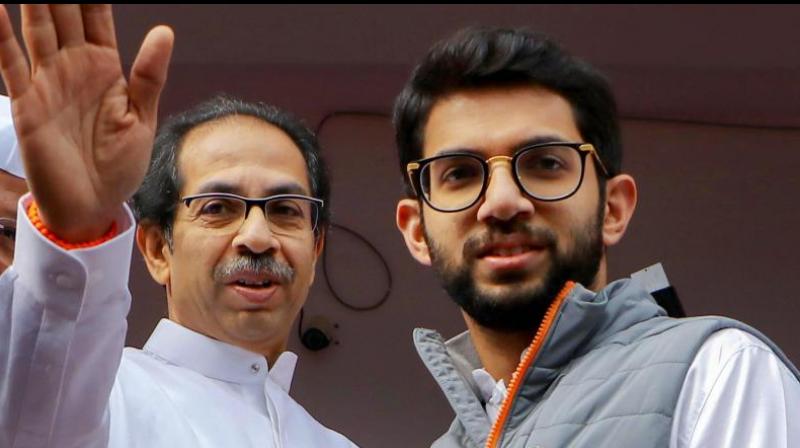 A day after the Human Resource Development (HRD) ministry announced that the final-year examinations in universities will have to be conducted by September-end, Shiv Sena’s youth wing Yuva Sena, headed by cabinet minister Aaditya Thackeray, has written a letter to the HRD minister Ramesh Pokhriyal requesting him to reconsider the University Grants Commission’s (UGC) decision.

“India has more daily deaths than the USA due to Covid in the last five days. And yes guess what? BJP Govt thinks it’s perfect to ‘compulsory’ conduct Final Year Exams? Logic?” he further tweeted.

In his letter to the HRD minister, the Yuva Sena leader has said that when exams were originally scheduled, the Covid-19 cases were far lesser and had not reached all parts of the country. The cases have been steadily rising and we cannot be sure they would decline by September.

Saying that online infrastructure and availability is poor in rural parts of the country, Mr Sardesai said that online exams cannot be an option. Offline exams would be an invite to community transmission, he added.

“Reputed Foreign Universities and Indian Universities like IIT-Mumbai have taken a decision to cancel exams even though they have fewer number of students, why insist on ‘compulsion’ of these exams?” asked Yuva Sena Secretary.

Mr Sardesai also raised concern that lakhs of students would lose job opportunities due to UGC’s decision to hold examinations in September.

“Lakhs of final year students have secured jobs as campus placements or enrolled in private Indian or foreign universities. Exams in September mean they effectively lose all these opportunities,” he said.

The UGC on Monday had issued revised guidelines regarding the conduct of terminal semesters and final year exams by Universities and educational institutions. It has been suggested that exams may be completed by September in online or offline modes.