However, more India-China talks may be needed to resolve the face-off at Pangong Tso. 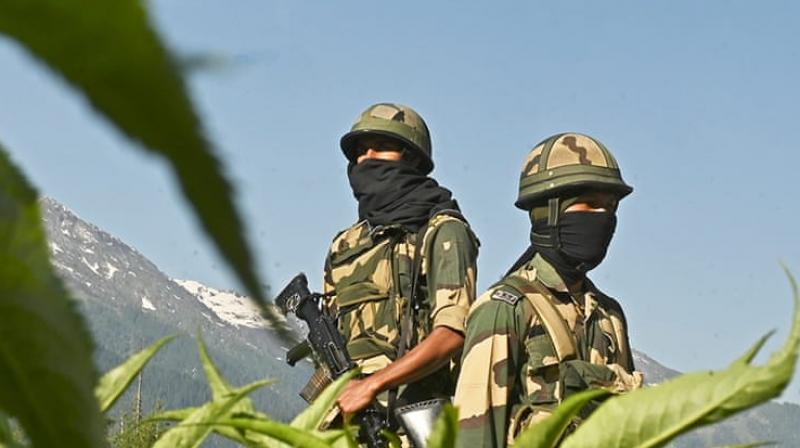 New Delhi: Chinese troops on Wednesday completed the disengagement in Ladakh’s Hot Springs area by withdrawing by 2 km. In Galwan Valley, the Chinese troops had pulled out Monday from Patrolling Point 14, where Indian and Chinese soldiers had clashed on June 15, by 2 km.

In Gogra Post, China was seen withdrawing its troops and vehicles and the complete disengagement is expected by Thursday.

On Pangong Tso, government sources said there was no change in the ground situation and Chinese troops were still at Finger 4. However, another senior officer said more Chinese troops were seen going back from Finger 4 and some tents were also seen being dismantled. “Though there has been thinning of Chinese troops, they still occupy Finger 4,” the official said.

More India-China talks may be needed to resolve the face-off at Pangong Tso. The Army commanders from both sides are reported to be in touch. Under the agreement between the corps commanders, a buffer zone of at least 1.5 km on both sides of the Line of Actual Control must be created in these standoff areas.

The buffer zones are being established as the two armies were in an eyeball-to-eyeball position, increasing the risk of fresh clashes between the two sides. There will be restrictions on patrolling in these buffer areas for some time, and the zones will be monitored with drones and satellites.

Once the buffer zones are stabilised and confirmed by both sides, the corps commanders from both sides will meet again to discuss more steps for de-escalation. The next step will be to move out forces from the depth areas and the final step will be to restore the April 2020 status quo.

Some analysts have voiced concern that by stopping Indian troops from patrolling till PP 14 in the Galwan Valley there has been a change in the region’s status quo. Government sources said, however, that patrolling by Indian soldiers will resume after all disengagement phases are over. They said that despite the ongoing disengagement process, the Indian Army remained cautious and on high alert to prevent the Chinese PLA from carrying out any surprise misadventure.