On July 1, five men of a nomadic tribe were lynched by a mob in Dhule's Rainpada village on the suspicion of being child-lifters. 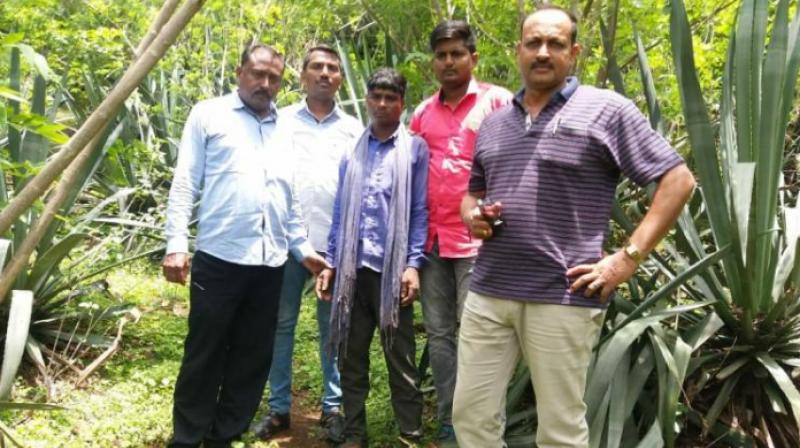 Dhule: One of the key accused in the case of lynching of five men by a mob in Dhule district of Maharashtra on suspicion of being child-lifters has been arrested, news agency ANI reported.

The accused was arrested by the Local Crime Branch squad. According to reports, 26 people have been arrested in the case so far.

#Maharashtra: Main accused of Dhule lynching incident (at centre in picture) has been arrested by Local crime branch (LCB) squad. 5 people were lynched to death on suspicion of child theft in Rainpada village of Dhule district on July 1. pic.twitter.com/R13AlJGFZ5

On July 1, five men of a nomadic tribe were lynched by a mob in Dhule's Rainpada village on the suspicion of being child-lifters, sending shock waves through the state. According to videos which went viral, one of the five victims apparently tried to speak to a six-year-old girl after which they were pounced upon, stoned and thrashed with sticks and chappals.

The provocation was apparently some rumours on social media which suggested that a gang of child-lifters was active in the area.

According to police officials and locals, the victims were first attacked by a group of "highly inebriated" people in Kakar pada village. The five men were then brought to the adjoining Rainpada village while being continuously thrashed along the one-km stretch.

The victims belonged to the nomadic Nath Gosavi community who move from place to place in Maharashtra in search of food and work. Whenever people from this community visit a village, they report to the local police station about their stay. Incidents of lynching triggered by rumours claimed 10 lives in 14 incidents in Maharashtra during the last one-and-a-half months, the police had earlier said.