Two students who cracked the JEE want a fresh merit list, claim their rank was hit by bonus marks given to all. 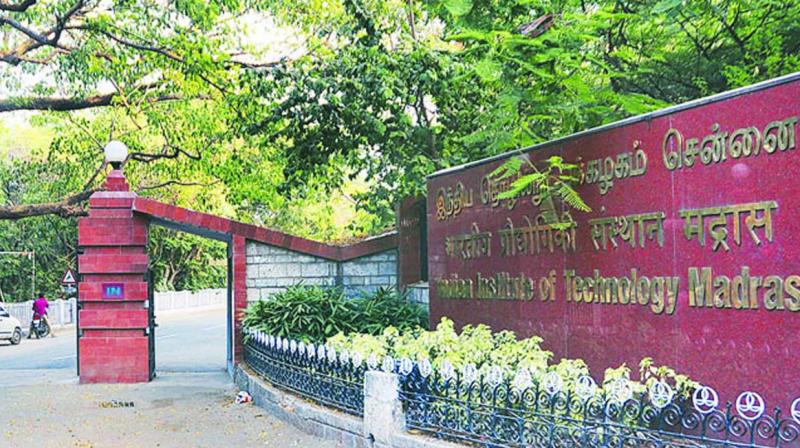 New Delhi: The Supreme Court on Friday stayed the admission process for engineering courses in the IITs and other top colleges over “bonus marks” awarded to all applicants in the entrance test held in May. The marks were awarded due to five “vague” questions.

The freeze on admissions was ordered on a petition filed by two students who had sought the court’s direction to IIT-Madras, which conducted the Joint Entrance Examination (JEE), to prepare a fresh merit list or grant all students an opportunity to appear in next year’s test.

A bench of Justices Dipak Misra and A.M. Khanwilkar also restrained all high courts from entertaining any fresh petition linked to engineering admissions based on the IIT-JEE.

The bench said it would try to find a solution to the problem which needs to be solved at the earliest, but as an interim measure, the IITs should not conduct further counselling and admit students on the basis of the JEE.

The court sought details from all high courts on the number of the JEE-related petitions received by them and posted the matter for further hearing on July 10.

During the hearing, attorney-general K.K. Venugopal urged the court to suggest an equitable solution for all aspirants.

Senior advocate Vikas Singh, appearing for the petitioners, said the awarding of “bonus marks” to candidates for the defective questions was “utterly wrong” and violated the rights of all the students.

The bench said it will go by its 2005 judgment on a similar matter and added that bonus marks cannot be given to those who did not attempt the “vague” questions.

Venugopal pointed out that some students had opted not to answer “the said vague questions fearing negative marking”.

Justifying the award of 18 bonus marks to all candidates, the AG, appearing for IITs, said it was difficult to re-evaluate the answersheets of over two lakh students. He said over 33,000 students who cleared the JEE have taken admission in various engineering institutes on the basis of their scores.

On June 30, the apex court had issued notice to the Ministry of Human Resource Development on a plea seeking quashing of the IIT-JEE 2017 rank list.

Several IIT aspirants in their plea have sought a direction for preparation of the all-India rank list after rectifying the scores of JEE and awarding marks for the “vague”  questions answered correctly.