India   All India  08 May 2020  Indian Army unhappy over quality of Ordnance-supplied arms
India, All India

An earlier Army report clarifies that there is an ammunition-related accident every 5.5 days or once a week 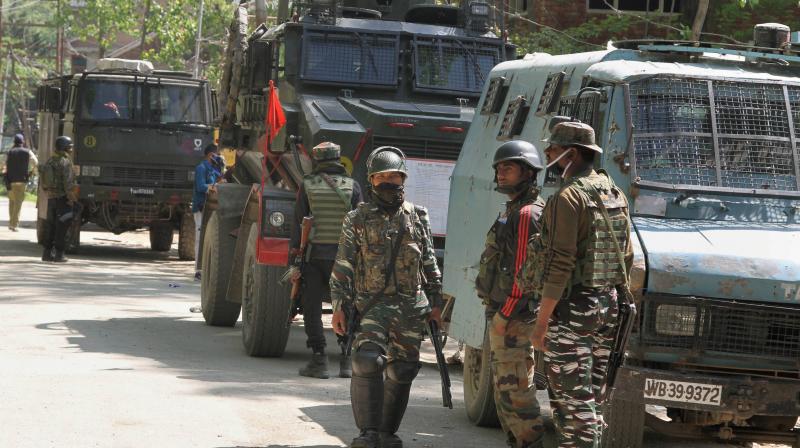 New Delhi: Amid talk of greater indigenisation of weapons and ammunition, Indian Army is unhappy over the quality of ammunition provided by the state- owned Ordnance Factory Board (OFB), said sources.

Due to budget constraints imposed after coronavirus pandemic, there is talk of “self-reliance” and more “indigenisation” of weapons and ammunition to tide over the crisis.

Factories managed by the Ordnance Factory Board (OFB) are the main source of supply of ammunition to the Indian Army and the drop in quality of OFB products has a major bearing on war-waging potential of the country.

The sources said that the large quantum of ammunition supplied by Ordnance Factory Board to Indian Army has been found defective during shelf life.

According to an earlier report by the Indian Army, on an average there is an ammunition-related accident every 5.5 days or once a week.

It had said that the increase in accidents in the recent past has resulted in the Indian Army having lost confidence in most of the types of ammunition being manufactured by OFB.

The Defence ministry has directed Defence Public Sector Undertaking Units (DPSUs) and Ordinance Factory Board (OFB) to prepare contingency plans for resumption of operations after the lifting of lockdown to compensate for the lost working time to the extent possible and ramp up production. Several units of OFB which are located in non-red zones have already started operations.