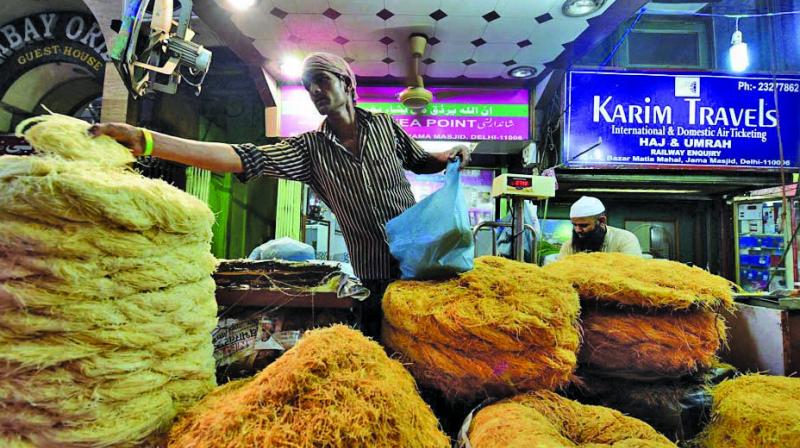 A large number of units in the sector don’t maintain accounts of their economic activities.

New Delhi: To accurately map the employment-related data on real-time basis, which will help in assessing the contribution of the country’s large informal sector in the economy, the Centre is planning to introduce a periodic labour force survey, through which quarterly and annual estimates on employment as well as unemployment would be readily available.

According to highly-placed sources, under the supervision of the Prime Minister’s Office (PMO), efforts are being made to better assess the employment-related information in the informal sector. To achieve the objective, a periodic labour force survey will be launched soon, which will not only improve the frequency of the availability of data related to the contribution of the informal sector but will also help in achieving it in a dynamic manner.

Sources privy to the developments said after several rounds of meetings between the labour ministry and ministry of statistics and programme implementation (MoSPI), which were supervised by the PMO, it was decided to launch the periodic labour force survey, for generating quarterly estimates on the aforementioned data in respect of urban areas, as well as annual estimates on the same, both for rural and urban areas.

Under the current system, data collection for the informal sector is quite difficult, mainly due to the fact that a large number of units in the sector don’t maintain accounts of their economic activities.

Such units are identified on a periodical basis through economic census and with the help of detailed information from a representative sample of units in the sector. This information is collected through oral interviews, which mainly are connected to their activity during the past 30 days. At least one such survey is carried out in five years.

Therefore, the concept of launching a periodic labour force survey is a step towards improving the frequency of such data collection exercise, as the lack of frequent estimates on employment and unemployment in the country is considered as a major handicap by policymakers  and analysts. They find it difficult to calculate the impact of policies on the real-time job market, sources pointed out.