BJP should issue 'maafi patra' instead of 'Sankalp patra': Congress

The Congress statement came the day BJP released its manifesto. 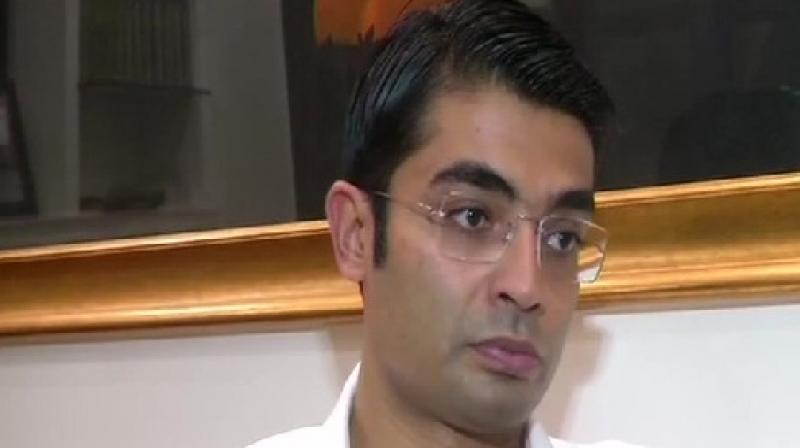 New Delhi: Congress on Monday said that BJP should issue an apology letter instead of a manifesto.

The Congress statement came the day BJP released its manifesto.

He added, "BJP has cheated people; they should answer on the promises they made in 2014".

Taking a jibe at the BJP, Shergill said that the party has pushed the youth of the country towards "pakoda employment", linking it to Prime Minister Narendra Modi's comment in an interview that a person earning Rs 200 per day by selling pakodas is also employed.