The problem of depression often gets ignored due to lack of understanding on the part of the family members. 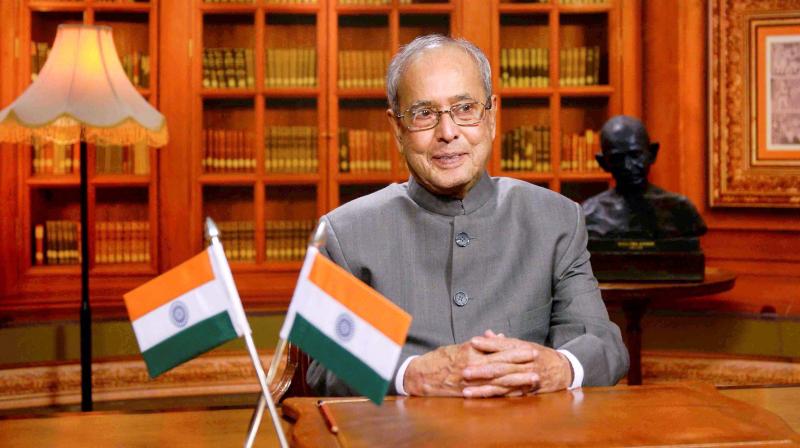 New Delhi: Making a case for traditional Indian values and yoga, President Pranab Mukherjee on Friday called for their use to support people suffering from mental health disorders. On World Health Day, which is focusing on depression this year, the President noted that social stigma attached to such conditions remains a “major” problem in India.

The President pointed out that this condition is the most common form of mental health disorders and asked medical fraternity to focus on traditional support systems, social support systems and spiritual beliefs and practices in providing well-being to all. He appealed to health professionals to “think globally and act locally” and come together to meet the challenges of depression.

“Out of all mental health disorders, depression is probably the most common. As per the National Mental Health Survey 2015-16 conducted by National Institute of Mental Health and Neurosciences, 5.2 per cent of the Indian adult population suffers from depression in some form or other,” he said.

“The problem of depression often gets ignored due to lack of understanding on the part of the family members. The social stigma attached to a mental disorder is also a major problem in India. However, people have now started talking about these issues, leading to greater awareness,” he said while addressing a summit. The President said the world made a commitment in the form of Sustainable Development Goals, in which mental health and well-being figure prominently.

He said looking at the scale of the problems, the task seems “challenging”. “Indian values with family systems can be good mechanisms to support those suffer from mental disorders.”