India   All India  08 Mar 2020  Bengaluru has cholera in the time of coronavirus
India, All India

Bengaluru has cholera in the time of coronavirus 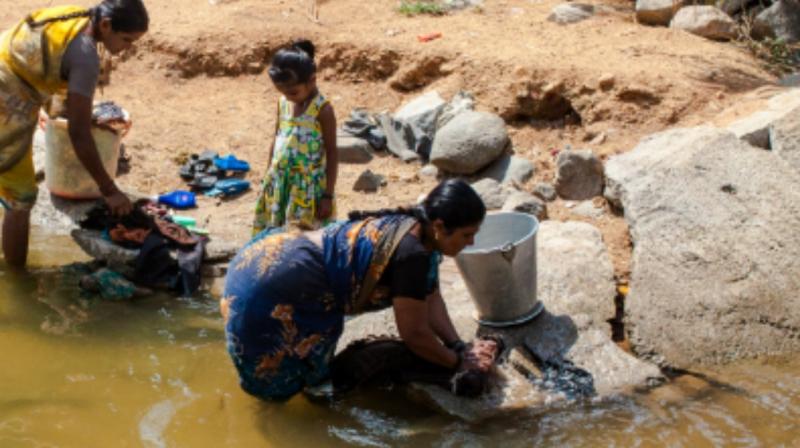 Cholera is a waterborne disease caused by the bacterium Vibrio cholerae. (WHO)

Bengaluru: Even as this city was gearing up to handle a possible outbreak of the Covid-19 virus, there has been a spike in the number of cholera cases.

In the past one week, hospitals falling within the BBMP limits have recorded six cases of cholera, most of them from the southeastern part of Bengaluru.

Following this, officials of the Bruhat Bengaluru Mahanagara Palike (BBMP) have started visiting these localities to collect water samples for the Public Health Institute to test. An awareness campaign on cholera has been launched.

An official associated with the BBMP’s health wing said the civic body had recorded just one cholera case (2019) since 2016.

Cholera is a water- and food-borne disease. Contamination of drinking water by sewage is a likely cause of it,

Dr Muralidhar Kathaligiri, a gastrointestinal surgeon at Fortis Hospital, said diarrhoea, low sodium and potassium levels, reduced blood pressure and dehydration are some of the common symptoms of cholera.

He said the most important precautionary measure is to drink boiled water and avoid uncooked foods like cut fruits, food exposed to dust and flies and roadside liquid foods.

“Ensure that cooking utensils are clean. Keep your hands clean when you cut vegetables, fruits and while preparing food, he suggested.

Dr Kathaligiri drinking water storage tanks ought to be cleaned to control spread of the pathogen. He advised against panic as a cholera outbreak can be controlled.

As soon as news of the cholera outbreak spread on the internet, people started venting anger at BBMP and the Bengaluru Water Supply and Sewerage Board (BWSSB) for failing to prevent it.

"Isn't it the responsibility of BBMP to keep the city and free from garbage? Every other road has become a dumping yard and a safe haven for mosquitoes. The BWSSB has completely failed to check the quality of water," said Arun Kumar, a resident of Sarjapura.