Notably, the last phase of the Manipur Assembly polls ended on Wednesday. 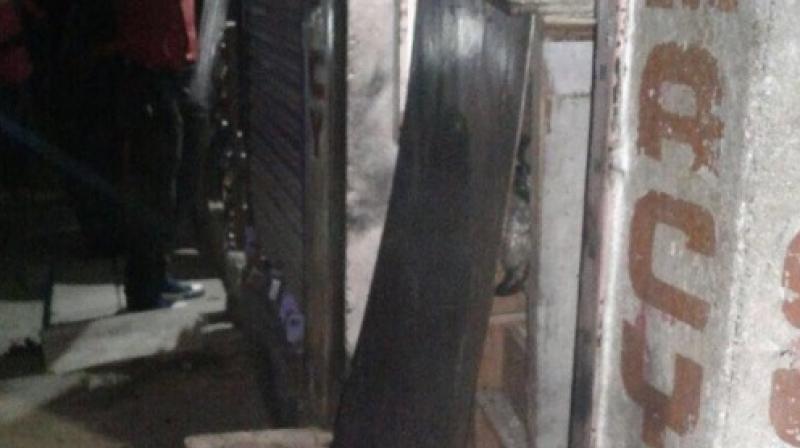 Two, out of the eight injured, are in a critical condition. The injured were rushed to a nearby hospital. (Photo: ANI)

Two, out of the injured, are in a critical condition. The injured were rushed to a nearby hospital.

Police have reached the spot.

This comes in the backdrop of the last phase of the two-phased Manipur Assembly elections which concluded on Wednesday.

The results will be announced on Saturday.