THE ASIAN AGE. | GURURAJ A. PANIYADI

The idol could date back to the 6th-7th century. A detailed study will confirm the date of the idol. 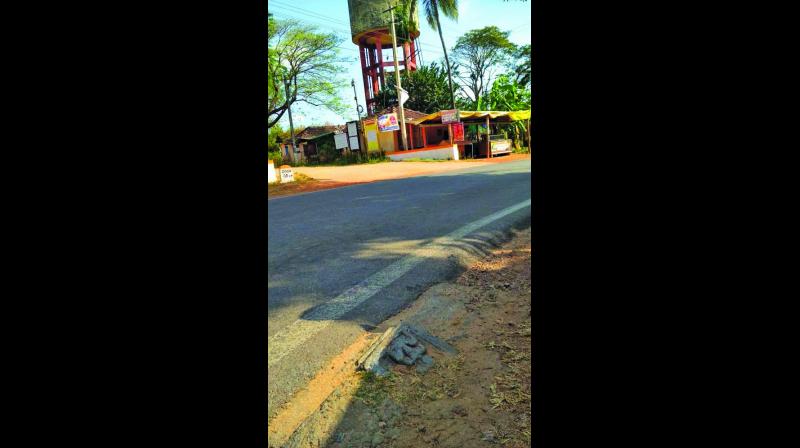 The idol was fixed on the road, according to information furnished by Dr Shivakant Bajpai, superintending archaeologist of ASI Bangalore circle.

Udupi: In a major discovery, a rare sixth century granite idol of “Lajja Gauri” has been discovered in Barkur village of Udupi district in Karnataka.

The idol was fixed on the road, according to information furnished by Dr Shivakant Bajpai, superintending archaeologist of ASI Bangalore circle. Lajja Gauri is depicted in the nude form and is said to be a fertility symbol. The idol is rare, though very popular among certain cults, a press statement said.

Dr Shivakant Bajpai, who is touring the coastal districts, said that he first came across the image when it went viral on social media. He traced it to a public road in Barkur. Barkur or Barakuru was the capital of the Alupa Kingdom who ruled the coastal region for over ten centuries. It later served as the headquarters of the coastal region during the period of the Hoysalas and the Vijayanagara kingdom.

“This is a very important idol and hundreds of vehicles pass over it every day. We are retrieving it and I have issued an order to my local in-charge to keep it in safe custody. I have also sent a mail in this regard to the DC and SP of the district,” he said.

The idol could date back to the 6th-7th century. However only a detailed study will confirm the date of the idol.