The dual explosion is believed to be the handiwork of a proscribed militant. 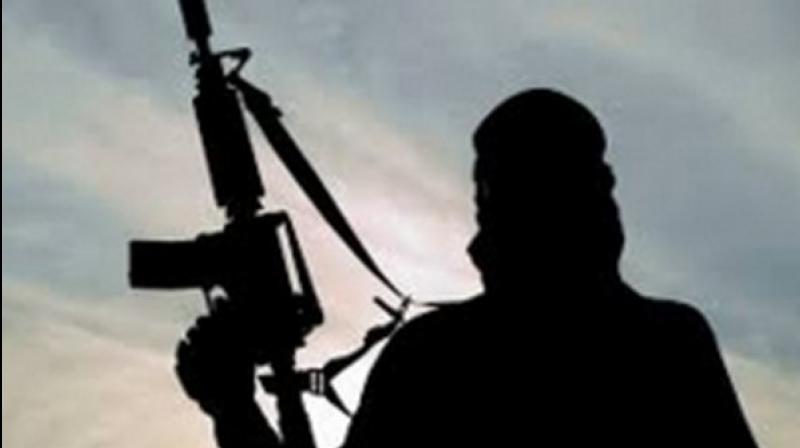 Condemning the incident, the CM asked the police to work in coordination with the paramilitary force to check such attacks in future. (Representational Image)

Imphal: At least four persons, including three personnel of Assam Rifles, have sustained injuries when two powerful bombs exploded in a span of few minutes at a crowded place in the centre of capital town, a senior police officer said.

The dual explosion is believed to the handiwork of a proscribed militant, he said. "The blasts occurred around 6.20pm near Imphal Pologround, triggering panic in the area. The injured were rushed to a nearby hospital and are stated to be in stable condition," the officer said. Security forces have heightened frisking and verification process following the attack, he added.

A statement issued by the Department of Information and Public Relations (DIPR) in the state said that Chief Minister N Biren Singh has met the injured persons in the hospital and sought immediate action against the culprits.

Condemning the incident, the CM asked the police to work in coordination with the paramilitary force to check such attacks in future, it added.