New Delhi will host a meeting to finalise the Bimstec Motor Vehicles Agreement. 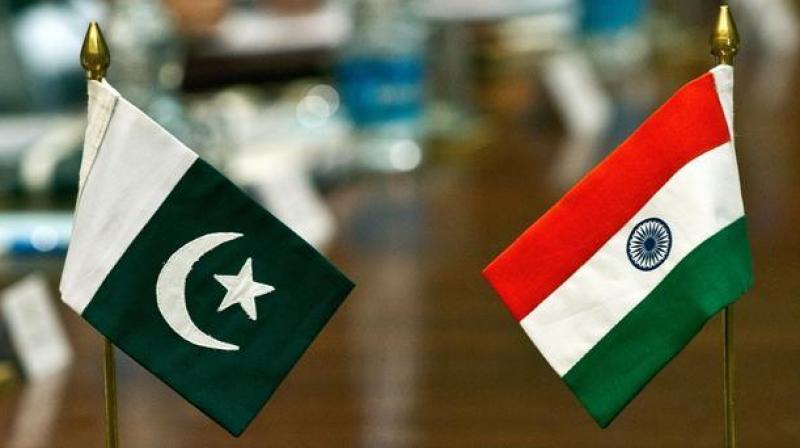 India will also be hosting a conference on countering radicalisation. (Photo: AFP)

New Delhi: In another move to corner Pakistan on the issue of terrorism, India will “host the first ever meeting of national security chiefs of Bimstec nations to discuss action against terrorism, violent extremism and radicalisation”, with New Delhi also agreeing to host “an international conference on countering radicalisation”.

The decision was taken during the 17th Bimstec Senior Officials Meeting (SOM) which concluded in Kathmandu on Tuesday.

India is now increasingly investing its hopes for regional cooperation in the regional grouping Bimstec —- which does not have Pakistan as a member — instead of Saarc which has become rather dysfunctional due to Pakistan’s stonewalling tactics on issues such as regional connectivity. Bimstec comprises India, Bangladesh, Bhutan, Myanmar, Nepal, Sri Lanka and Thailand. With the exception of Southeast Asian countries Myanmar and Thailand, which are members of Asean, the rest of the Bimstec countries are also members of Saarc.

“In keeping with the high-priority BIMSTEC members attach to combat terrorism and trans-national crime, it was agreed that India would host the first ever meeting of Bimstec national security chiefs to discuss action against spread of terrorism, violent extremism and radicalisation,” the ministry of external affairs (MEA) said in a statement.

This marked an important step forward to realise the action oriented agenda for BIMSTEC agreed by the leaders at their Retreat hosted by Prime Minister Narendra Modi in Goa in October 2016.

India, as the lead country in the areas of counter-terrorism and trans-national crime, environment, transport and tourism sectors, offered several important initiatives in these areas.

To boost regional connectivity, India would organise a meeting of the working group to finalise the Bimstec Motor Vehicles Agreement. An MoU on Grid Interconnection has also been finalised to facilitate electricity trade in the region.

“The trade negotiating committee would shortly take up trade and trade facilitation matters. Given the region’s vulnerability to natural calamities, India would organise the first annual disaster management exercise,” the MEA added.

A Task Force on Traditional Medicine has been created that would meet in India to work on strengthening the role of traditional medicine for holistic health care. A network of BIMSTEC tour operators would be organised in India to boost tourism through measures such as composite tour packages. The Meeting also discussed progress in several other key BIMSTEC initiatives in trade and investment, energy, technology, fisheries, climate change, culture, people-to-people contacts and other sectors. In keeping with the strong commitment of Members to BIMSTEC, progress is to be reviewed in the Meeting of Foreign Ministers to be hosted by Chair Nepal in June later this year. This meeting would also make preparations for the BIMSTEC Summit to be hosted later this year.”