This is being introduced to address the strong need to take stringent measures to deter rising trend of child sex abuse in India. 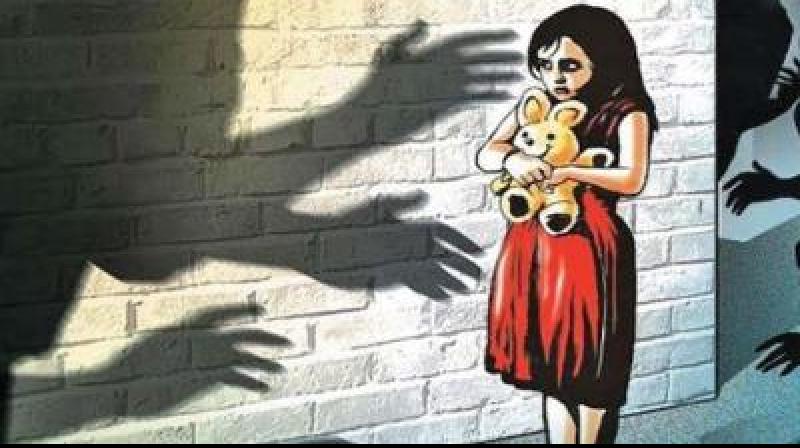 New Delhi: The Government on Tuesday introduced in Lok Sabha amendments to the POCSO Act, which provides for death penalty for aggravated sexual assault on children, making it gender neutral and introducing provisions against child pornography and for enhancing punishment for certain offences.

The Protection of Children from Sexual Offences (Amendment) Bill, 2019, seeks to protect children from offences of sexual assault, sexual harassment and pornography and provide for establishment of Special Courts for trial of such offences.

The POCSO Amendment Bill, introduced by Minister of State in Ministry of Women and Child Development Virendra Kumar, also provides for stringent punishments for other crimes against those below 18 years of age.

"The said Act is gender neutral and regards the best interests and welfare of the child as matter of paramount importance at every stage so as to ensure the healthy physical, emotional, intellectual and social development of the child," said the statement of Objects and Reasons of the Bill.

The Sections 4, 5, 6 of the Act are proposed to be amended to provide the option of stringent punishment, including death penalty, for committing aggravated penetrative sexual assault on a child.

The Act defines child as any person below the age of 18 years and the amendments are aimed at discouraging the trend of child sexual abuse by acting as a deterrent.

Besides, Section 9 of the Act is being amended to protect children from sexual offences in times of natural calamities and disasters and in cases where children are administered any hormone or chemical substance to attain early sexual maturity for the purpose of penetrative sexual assault.

The Bill proposes a fine of not less than Rs 1,000 for not destroying or deleting or reporting the pornographic material involving a child. In case of subsequent offence, the fine would be not less than Rs 5,000.

The offender can be further penalised with 3-year jail term or fine or both for transmitting, propagating, administrating such material. "In the recent past incidences of child sexual abuse cases demonstrating the inhumane mind-set of the abusers who have been barbaric in their approach towards young victims is rising in the country. Children are becoming easy prey because of their tender age, physical vulnerabilities and inexperience of life and society," the Bill said.

It said there is a strong need to take stringent measures to deter the rising trend of child sex abuse in the country.

The proposed amendments make provisions for enhancement of punishments for various offences so as to deter the perpetrators and ensure safety, security and dignified childhood for a child.