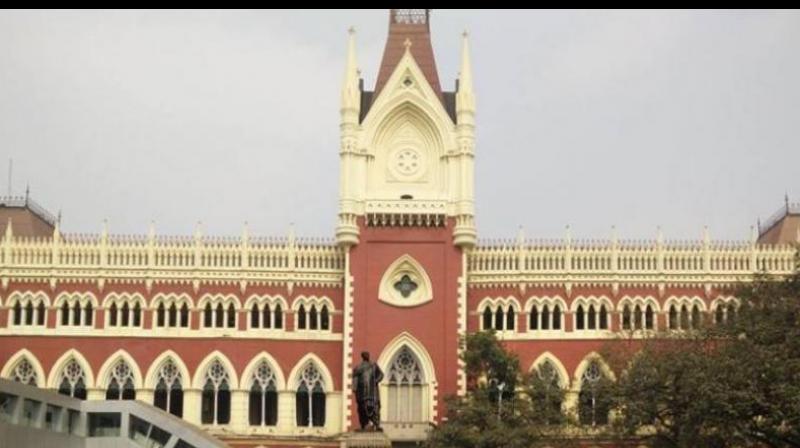 The state government in one of the previous hearings had prayed for a similar step. — Facebook

Kolkata: In a major relief to the Mamata Banerjee government, a division bench of the Calcutta High Court on Monday overruled a single bench-order for a CBI probe into the complaints of malpractices into the recruitment of Group D staff by the West Bengal Central School Service Commission in the state aided/sponsored schools.

While passing the order, the HC division bench of Justice Harish Tandon and Justice Rabindranath Samanta, who on November 24 put a three-week stay on the CBI probe ordered by Justice Abhijit Gangopadhyay on November 22, also constituted a three-member inquiry panel which will be headed by a retired HC judge Ranjit Kumar Bag, said public prosecutor Bhaskar Prasad Baidya.

It observed that all sides acknowledged the role of malpractices into the recruitment which requires an inquiry and the HC can not stay silent on the matter. The two judges also instructed the recommendations for recruitment to be submitted to the registrar general of the HC.

The state government in one of the previous hearings had prayed for a similar step. The other members of the inquiry panel would be one each from the WBSSC, West Bengal Board of Secondary Education and a practising lawyer of the HC. The panel has been directed to submit its report in two months. It's expenditure will be borne by the state government.