After row, Army softens stand on code of conduct for veterans

At present, Army Act only cover serving officers and therefore, the retired officers are out of its preview. 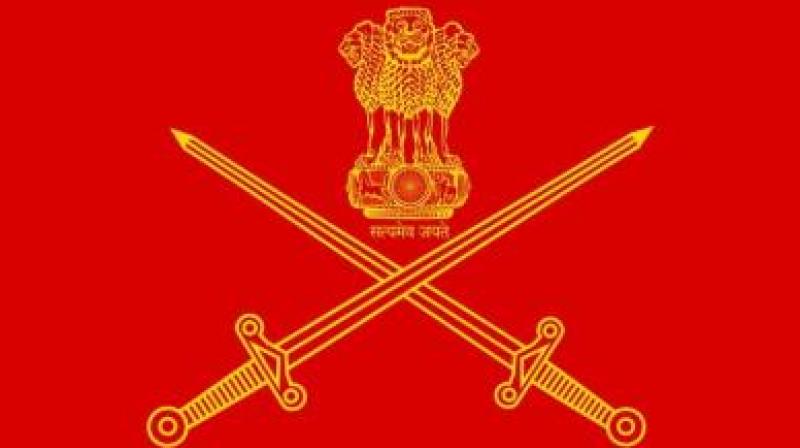 The Indian Army has clarified that the proposed code of conduct for retired defence personnel will be voluntary and will not carry any punitive provisions.

New Delhi: The Indian Army has clarified that the proposed code of conduct for retired defence personnel will be voluntary and will not carry any punitive provisions.

The clarification comes amid backlash from veterans on the social media on the move to formulate a code of conduct for retired defence personnel. At present, Army Act only cover the serving officers and therefore, the retired officers are out of its preview.

“The code of conduct will be more like an advisory or guideline. It will not be binding on veterans. There will be no punitive provisions in it. The proposal is still in preliminary stage,” said a senior Army official.

The senior Army official said that since armed forces personnel are allowed to keep their ranks even after retirement “the code will propose ways that they carry their ranks in the correct manner. There have been instances when they have been sitting on protests, it will advise on this issue too.”

“The code will also deal with the seniority issue of the veterans. There has been demand from veterans to define who should be treated as senior during official functions. The one, who retired with a higher rank or who is senior in age or service,” said the officer.

The controversy had started after outgoing adjutant general Lt-General Ashwani Kumar had last week said that all serving officers will have to sign an undertaking to adhere to the code of conduct after retirement.

This had not gone down well with the veterans. Former Navy Chief Admiral Arun Prakash in a post on Twitter had said, “Let us first implement an honour code or code of conduct for our serving senior officers. Keeping “arm’s length” from political posturing should be one of the Key Result Areas (KRA).” “Indian Constitution is our ‘code of conduct’. And Supreme Court is there to protect that,” Maj. Gen. S.S. Chohan (Retd) had tweeted.

The move to formulate a code of conduct comes, when recently veterans had taken to social media to criticise various moves of the Army, including taxing the disability pension, opening of cantonment roads, One Rank One Pension and Non Functional Upgrade among others.