Tharoor not to take part in protests

MLA K. Muraleedharan too had expressed his reservations about the protests citing the different stands taken by the AICC and the KPCC. 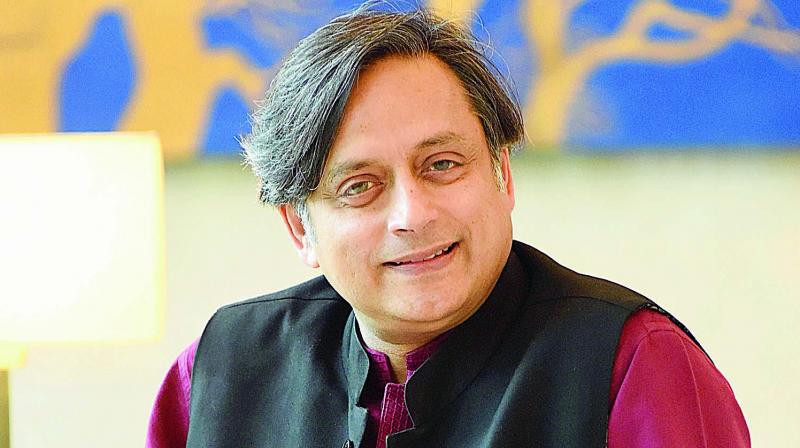 Thiruvananthapuram: Congress MP Shashi Tharoor is not on the same wavelength with the KPCC on the Sabarimala issue and has decided to keep off the protests planned by it. He rather sides with party president Rahul Gandhi, who personally has welcomed the Supreme Court verdict allowing the entry of young women in Sabarimala temple.

The political affairs committee had earlier decided to stage protests with the slogan, ‘Down with communism, victory for belief’ as demanded by KPCC working president K. Sudhakaran.

MLA K. Muraleedharan too had expressed his reservations about the protests citing the different stands taken by the AICC and the KPCC.

Mr Tharoor told this newspaper that he was taking rest owing to a chest infection.