Repos launches mobile pumps
India   All India  07 Nov 2018  In Chhattisgarh village with only 4 voters, EC to set up polling booth
India, All India

In Chhattisgarh village with only 4 voters, EC to set up polling booth

In Sherandandh village of Bharatpur-Sonhat Assembly constituency, there are only 4 voters, out of which 3 are from same family. 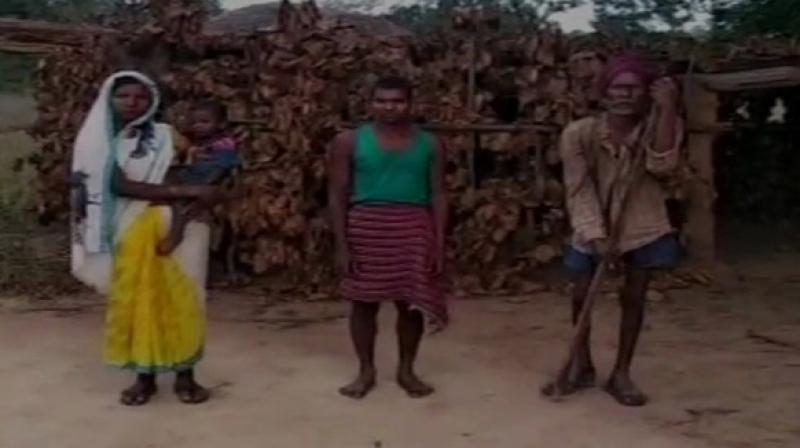 Due to the unavailability of proper roads, the election officials will be reaching the booth a day before the voting. (Photo: ANI)

Koriya: The Election Commission of India (ECI) is leaving no stone unturned to make sure that every eligible citizen casts their vote in the upcoming Chhattisgarh Assembly elections, even if the number of electors is in single digits.

One such case has come to the fore in Bharatpur-Sonhat Assembly constituency. In polling booth number 143 in Sherandandh village of the constituency, there are only four voters, out of which three are from the same family.

District Election Officer NK Dugga said the polling party will reach there a day before polls and set a tent for voters.

To reach Sherandandh, a forest village, the ECI team will have to go an extra mile through rocky mountains for five to six kilometres and cross a river. The village, which is dependent on Panchayat Chandha, is situated around 15 km from the main road.

Due to the unavailability of proper roads, the election officials will be reaching the booth a day before the voting.

Counting of votes for both the phases will take place on December 11.