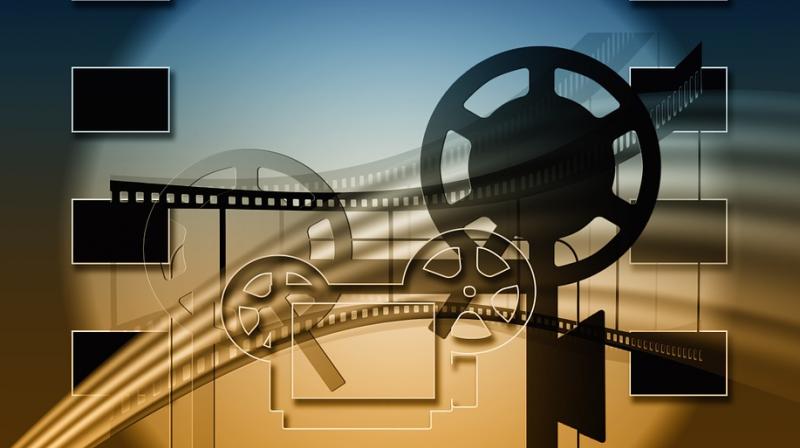 World Panorama section has 67 films which are specially curated for the festival. (Representational image)

New Delhi: The 49th International Film Festival of India (Iffi) 2018 will be held in Goa from November 20 to 28. This edition of the festival will showcase 212 films from over 68 countries. The festival will open with the world premiere of The Aspern Papers with its international star cast making an apperance at the event.

This year World Panorama section presents 15 films which are Oscar submissions from respective countries, said a statement issued by the information and broadcasting ministry.

In the 49th edition of Iffi, the “Country of Focus” will be Israel. Ten films in collaboration with the consulate general of Israel in Mumbai, have been selected for the country focus package. The opening film for the Country Focus Section is The Other Story by Avi Nesher. Important celebrities from Israel, including famous Israeli actor Alon Aboutboul, who has worked in several Hollywood films including, Rambo III, Munich by Steven Spielberg, Body of Lies by Ridley Scott and The Dark Knight Rises to name a few, will be the special guest from Israel. The Indo-Israeli Coproduction Seminar is slated to be held on November 22.

Festival Kaleidoscope section carries 20 critically-acclaimed international films that have been to major film festivals and majority of them being multiple award winners.