'I have been going to court for nine years for the wrong allegations,' said former Samata Party president Jaya Jaitly. 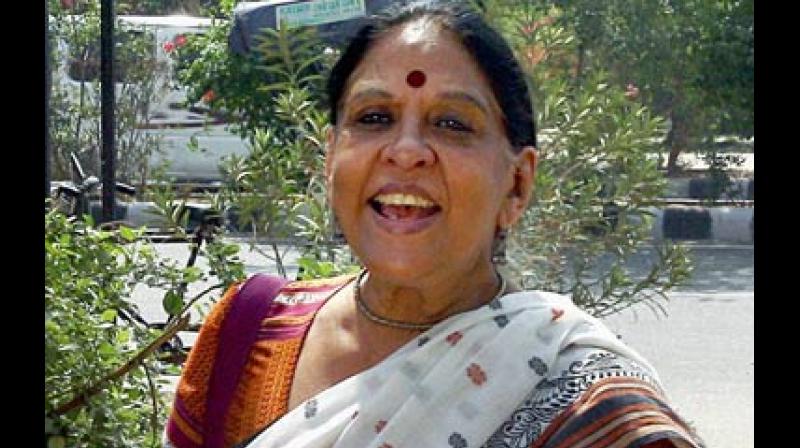 The case was registered on the basis of a sting, 'Operation Westend,' conducted by news portal Tehelka in 2000, purportedly exposing alleged corruption in defence deals. (Photo: PTI)

Mumbai: Former Samata Party president Jaya Jaitly has entailed her reasons for enclosing a letter, written by Congress President Sonia Gandhi to former finance minister P Chidambaram, in her memoir due to be released on Tuesday, and hinted that the UPA-led government in 2004, and particularly Gandhi was involved in facilitating the framing of corruption charges against her.

The author has made these claims in her memoir, 'Life Among the Scorpions: Memoirs of an Indian Woman in Public Life'. The book hints at the links between Gandhi and the Tehelka news portal, particularly in the Tehelka sting 'Operation Westend.'

"I included the letter in my book to show the truth behind accusations against me that I met with wrong people and assured them of my help in exchange for money. The wrong people were fake. Neither did I give them any assurances, nor asked and received any money. I have been going to court for nine years for the wrong allegations," Jaitly said.

Jaitly referred to the ongoing nine-year-long corruption case against her, wherein the Central Bureau of Investigation (CBI) filed a charge sheet alleging that she had accepted a bribe of Rs 2 lakh in 2001. She was alleged to have accepted the money in exchange for persuading former defence minister George Fernandes to award the contract of hand-held thermal imagers to a company named West End International.

The case was registered on the basis of a sting, 'Operation Westend,' conducted by news portal Tehelka in 2000, purportedly exposing alleged corruption in defence deals.