China covets Arunachal and refers to it as south Tibet. 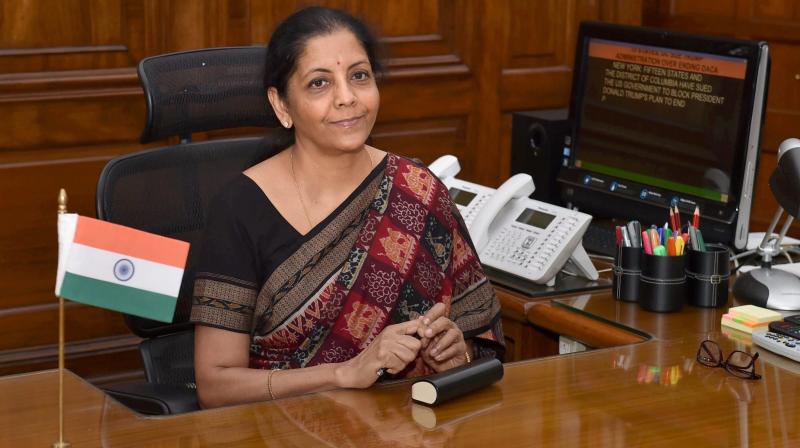 New Delhi/Beijing: China upped the ante on Monday by criticising defence minister Nirmala Sitharaman’s maiden visit to Arunachal Pradesh, saying her tour of the “disputed area” is not conducive to peace in the frontier region and asked New Delhi to create an “enabling environment” to resolve the border row.

India is expected to dismiss the Chinese view once again as New Delhi has always maintained that Arunachal is an integral part of India. China covets Arunachal and refers to it as south Tibet.

The Indian Army successfully foiled the plans of the Chinese PLA to build a road at Doklam in Bhutanese territory, which had led to a more than two month-long military stand-off between India and China there.

The Chinese move comes ahead of Chinese Foreign Minister Wang Yi’s expected visit to New Delhi in the next few weeks for the trilateral Russia-India-China (RIC) dialogue. This also comes a few days after China blocked the bid of India, the US and other nations to list Pakistan-based Jaish-e-Mohammed (JeM) chief Masood Azhar as a global terrorist by the UN.

Ms Sitharaman on Sunday visited forward Army posts in remote Anjaw district of Arunachal. “As to Indian Defence Minister's visit to Arunachal Pradesh, you must be very clear about China's position," Chinese Foreign Ministry spokesperson Hua Chunying told a media briefing. “There is a dispute on the eastern section of the China-India boundary. So this visit by the Indian side to the disputed area is not conducive to the peace and tranquillity of the relevant region,” she said in a response to a question.