Governor Biswabhusan Harichandan administered the oath of office to Justice Maheshwari at a public function in Vijayawada. 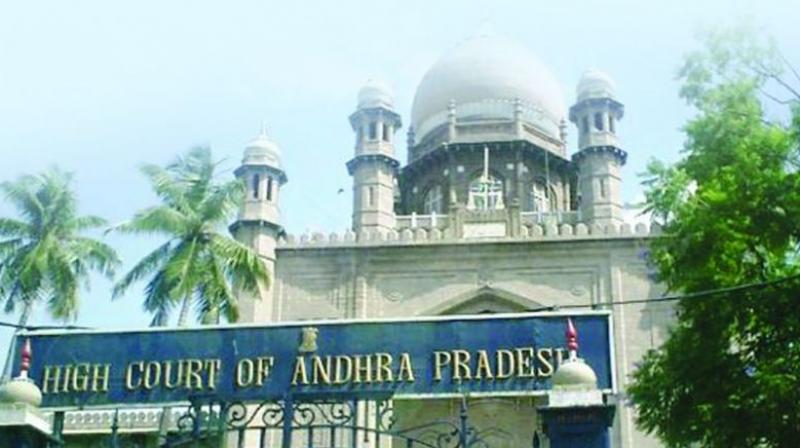 Governor Biswabhusan Harichandan administered the oath of office to Justice Maheshwari at a public function in Vijayawada.

However, after the main function, the Governor had to administer the oath a second time inside the VIP room of Tummalapalli Vari Kshetrayya Kalakshetram, as Justice Maheshwari erroneously read "Chief Justice of Madhya Pradesh" while being sworn-in the first time at the open ceremony.

Inside the VIP room, Chief Minister Y S Jaganmohan Reddy, judges of the High Court and state Chief Secretary L V Subrahmanyam were present when the mistake was corrected.

Governor's Secretary Mukesh Kumar Meena pointed out the mistake in the oath-taking and got it corrected.

Prior to his elevation, Justice Maheshwari served as a judge of Madhya Pradesh High Court.

Post-bifurcation, Andhra Pradesh got a separate High Court on January 1 this year and it started functioning from a temporary premises in the Amaravati capital region.