India   All India  07 Oct 2017  In a first, Army’s command-based sessions this year
India, All India

In a first, Army’s command-based sessions this year

The commanders will put forth their ideas separately rather than jointly as was the practice in the past. 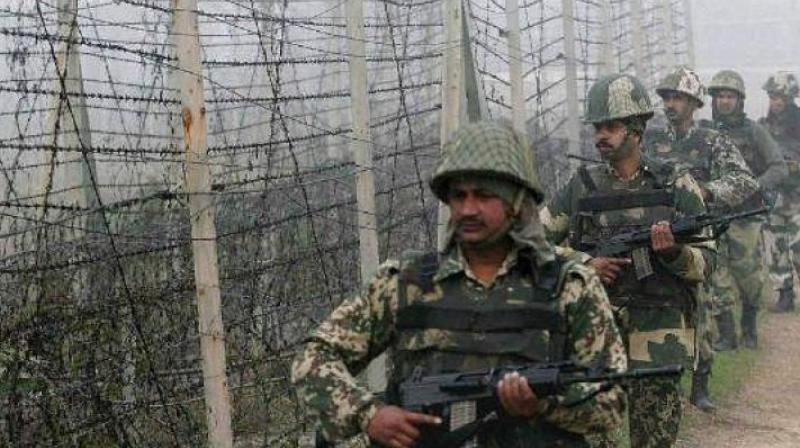 New Delhi: In a first, all the Army commanders of the seven commands will put forth their views on various issues such as the Army's ongoing offensive in Kashmir  and India-China relations in separate sessions during the biannual Army Commanders' Conference beginning from Monday to Sunday.

The commanders will put forth their ideas separately rather than jointly as was the practice in the past.

The meet will also discuss the issue of promotions to the ranks of lieutenant generals as well as official nominees for courses like in the National Defence College considered crucial for entering the ranks of the top echelons of the Indian Army.

The threat perception and nature of challenges that the Indian Army faced in the Doka La standoff is vastly different from the Army's ongoing offensive in Kashmir to corner and eliminate all hardcore militants before the onset of winter or the military operations against insurgents especially the National Socialist Council of Nagalim (Khaplang faction) in Nagaland and Arunachal Pradesh.

While the first four days will be sessions open to all invitees, the last three days will be closed-door sessions that will focus on military operations.

The meet that undertakes a 360 degree look at the current emerging perspectives on issues relating to operations, logistics and welfare, assumes outmost significance with India transitioning from a country with a 'soft' image to a 'hard state' posture amid the acceptance by the military that all future wars expected to be "short, swift and intense".

The top Army brass will deliberate on the lessons learnt during the course of the operations as well as the future policies that need to be adopted.