The community has given a Bandh Call for September 7 demanding to withdraw airing of TV serial. 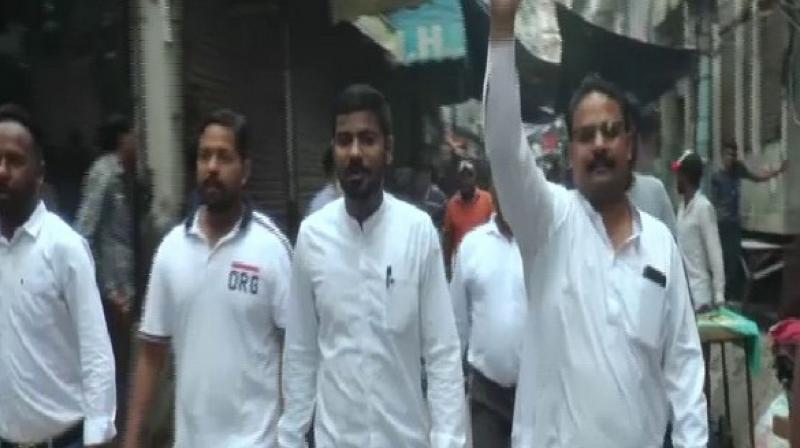 'We demand the withdrawal of the show from airing,' Raj added. (Photo: ANI)

The community has given a Bandh Call for September 7 demanding to withdraw airing of TV serial.

One of the protestors, Akshay Raj, told ANI, "It is very unfortunate that the serial has been produced with disfigured facts and without going into the historical facts. The telecast of the serial has hurt the sentiments of the entire Valmiki community. During the protest, only the markets will be shut. We don't want to interrupt with the normal functioning of schools, hospitals or ambulance."

"A call for peaceful Bandh has been called for September 7 to express resentment for not taking any action against the TV channel despite giving a memorandum to the district administration. We demand the withdrawal of the show from airing," Raj added.