The first Gaganyaan flight scheduled for 2022 will carry three astronauts, who will be picked from the armed forces. 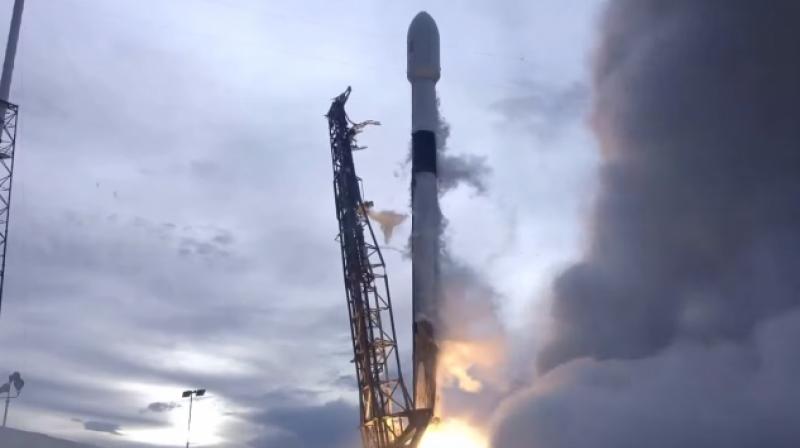 The ambitious Gaganyaan mission was announced by Prime Minister Narendra Modi during his Independence Day speech in 2018. (Photo: Screengrab)

New Delhi: The Indian Air Force has completed the first level of selecting astronauts for the ambitious Gaganyaan mission from its pool of test pilots.

This will be a multi-layered selection process and only 2-3 test pilots will make it to the final list, the sources added.

The first Gaganyaan flight scheduled for 2022 will carry three astronauts, who will be picked from among the test pilots in the armed forces.

"Most maiden missions undertaken by different countries in the past had test pilots. So we are sticking to that for our maiden mission. We are also looking at test pilots from the armed forces which don't have woman as test pilots," an ISRO official said.

The short-listed candidate is being done in batches and the candidates will be sent to Russia for training after November.

India's first man in space Rakesh Sharma, who flew aboard the Soyuz T-11, launched on April 2, 1984, was an Indian Air Force pilot.

The ambitious Gaganyaan mission was announced by Prime Minister Narendra Modi during his Independence Day speech in 2018.