Previous enmity was the motive for the killing, he said adding further investigation was on. 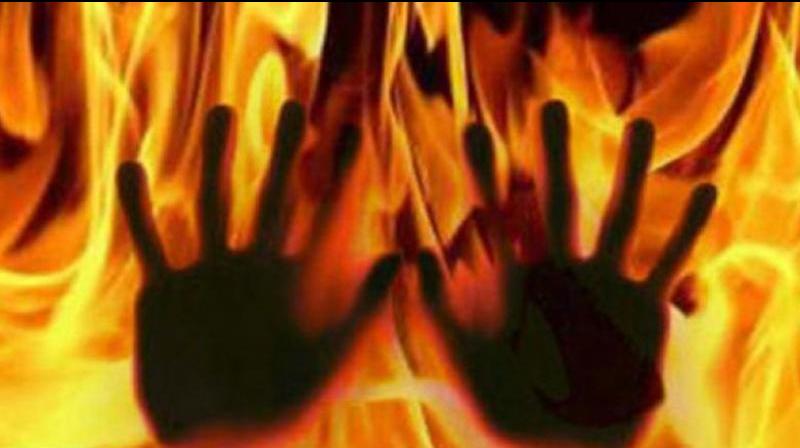 Rajamahendravaram (AP) : Two Scheduled Caste men were charred to death after their house was allegedly set on fire by two others from the same community after a clash Thursday at a village in East Godavari district of Andhra Pradesh, police said.

As tension prevailed in Sankavaram mandal following the killings, said to be due to previous enmity, heavy police pickets had been posted in the area to prevent any untoward incident, they said.

During a clash between two pairs of brothers of the mandal, Prasad and Nukaraju allegedly stabbed Sudhakar and Rajendra Prasad and hid themselves in a house.

Previous enmity was the motive for the killing, he said adding further investigation was on.