'This judgement is absolutely wrong. I think those who are celebrating this judgement are shameless,' he added. 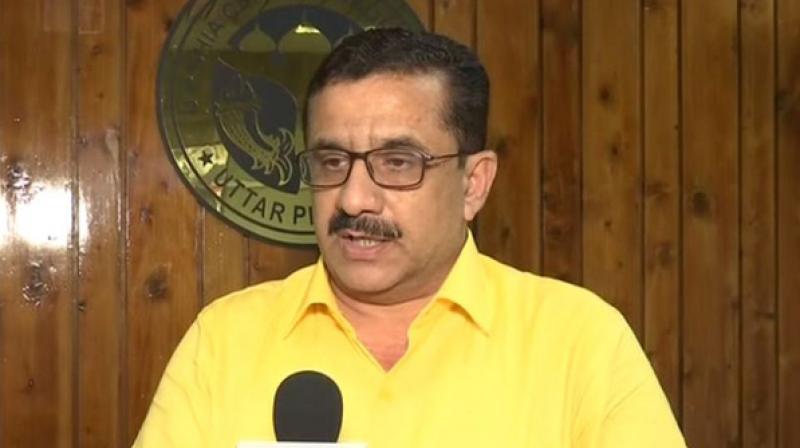 The UP Shia Waqf Board Chief also said that decriminalising homosexuality would lead to an increase in crime rates. (Photo: ANI)

"If we see this from a religious point of view, such things are not allowed in any religion. Western culture should not be given recognition in India because this will tarnish our culture, tradition, and society. I think that the Supreme Court should review its decision. This judgement is absolutely wrong. I think those who are celebrating this judgement are shameless," Rizvi told ANI.

Furthermore, the UP Shia Waqf Board Chief said decriminalising homosexuality would lead to an increase in crime rate.

However, constitutional expert Subhash Kashyap said that the judgement pronounced by the top court is the "law of the land".

"This matter was going on for a long time. There were strong views on both sides. The Supreme Court has now given its judgment and its now law of the land," Kashyap said.