Probe so far indicates the IPS officer was in acute depression for past few days and had googled ways to die, police said. 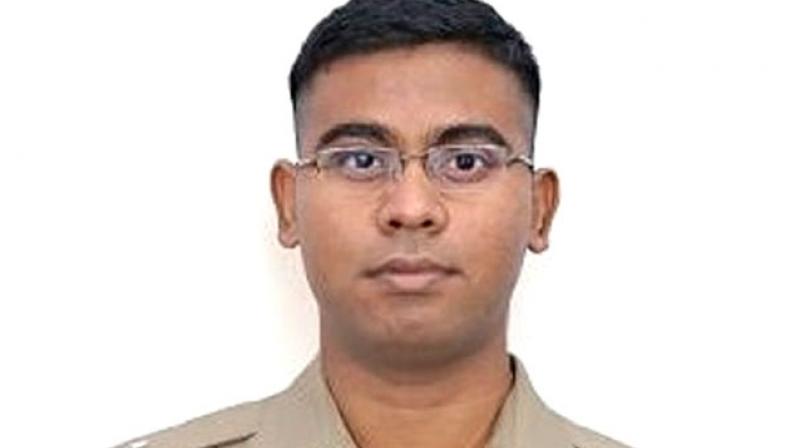 The condition of 2014-batch IPS officer Surendra Kumar Das, who had consumed poison due to marital discord, continues to be very critical. (Photo: Twitter | ANI)

Kanpur: The condition of 2014-batch IPS officer Surendra Kumar Das, who had allegedly consumed poison due to marital discord, continued to be very critical on Thursday.

"Das, who had attempted suicide yesterday (Wednesday), is on a ventilator for respiratory support and the next 36 hours are very crucial," said Kanpur's Additional DGP Avinash Chandra.

His treatment is going on with the help of ECMO (Extra Corporeal Membrane Oxygenation), an advanced medical setup, used for critically-ill patients of poisoning, he said, adding the setup has been brought to the city from Mumbai.

A team of doctors has also arrived from Mumbai to assist the local doctors, he said. The relatives of the officer who reside in Lucknow too have reached Kanpur.

A one-page hand-written suicide note was recovered from the spot where the officer was found unconscious and it is being sent to the hand-writing experts for examination, said City Superintendent of Police (West) Sanjiv Suman. It seems the officer had taken the extreme step due to marital discord, said SSP Anant Deo.

Investigations so far indicate the IPS officer was in acute depression for the past few days and had searched the Google for ways to commit suicide, the SSP said, adding he consumed sulphas powder that he had asked his domestic help to bring from market for killing rats.

The 2014-batch IPS officer was posted in Kanpur as City SP (East) in August.