India   All India  07 Sep 2018  Emotional moment for us, say activists
India, All India

Emotional moment for us, say activists 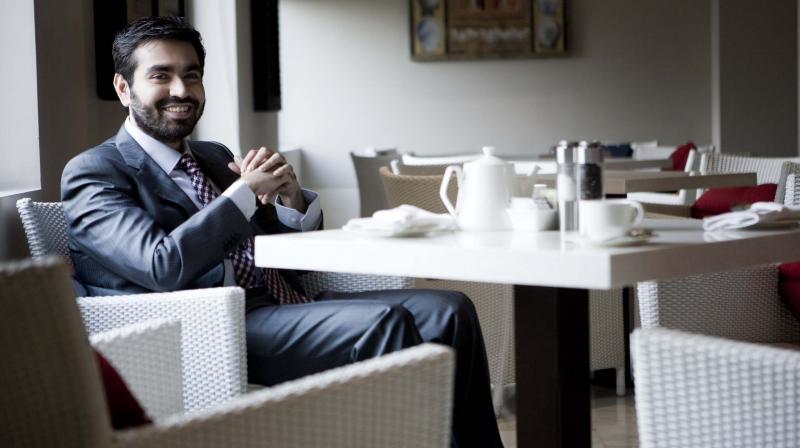 New Delhi: “Maybe I would have left the country” had the verdict not been favourable, said hotelier Keshav Suri, one of the petitioners against Section 377, parts of which was struck down by the Supreme Court Thursday.

With the top court decriminalising consensual gay sex, Suri said, “We are ready for a change.”

As soon as he entered his The Lalit hotel in New Delhi after the verdict, a flash celebration broke out there. The staffers, wearing rainbow scarfs, danced to the tune of “Scream & Shout” by American recording artists will.I.Am and Britney Spears.

Suri married his French partner Cyril Feuillebois earlier this year in Paris. He said the verdict paves the way for full equality.

“It is time... The LGBTQ community should not live in shadows and not in the basement of a nightclub. We hope to have representation in Parliament and in the Supreme Court someday,” he said.

Feuillebois, who was accompanying Suri when the Supreme Court announced the judgment, said the verdict is the “first step for many more such things to come”. “I have been in India for 15 years and I am very happy to have married Keshav,” Feuillebois said.

In its 493-page judgment, the Supreme Court ruled that consensual gay sex is not a crime and struck down the British-era law. It held that Section 377 of the Indian Penal Code was used as a weapon to harass members of the Lesbian, Gay, Bisexual, Transgender and Queer (LGBTQ) community, resulting in discrimination. LGBTQ activist Mohnish Malhotra said hearing the verdict was a “tear-jerking  moment for us”. “Our identities were called sacred. We were told we will look at every cloud with a rainbow. Such things bring validation to everything we have gone through all these years — the stigma and the abuse,”  said Malhotra.

He said the law will not be used for harassment of the community now and the historic verdict paves the way for an inclusive India. “The legal journey has been a long and tedious one. We went to the court multiple times. It was goosebump moment when Justice Indu Malhotra apologised to the community,” he said.

In delivering four separate but concurring judgements, the top court set aside its 2013 verdict which had re-criminalised consensual unnatural sex.

Neeha Nagpal, Suri’s lawyer, said each of the four judgements is a profound one. “Today has been a historic unanimous judgement. It was a one-hour pronouncement. There was a bench of five judges and four verdicts and each one of them agreed with the other. Each judgement is so profound,” she said. Be it Justice Indu Malhotra’s impactful apology or Justice Nariman asking for sensitisation of police and public, which has laid the path for India, it is difficult to say what was more profound than the other, Nagpal said.

Ishaan Sethi, creator of Delta app for connecting members of the LGBT community, said there were “multiple goosebump moments” during the verdict.”

“It was beautiful to see the emotions. There were multiple goosebump moments,” Sethi said.