India   All India  07 Aug 2017  Why was she out late at night: Haryana BJP leader on stalking case
India, All India

Why was she out late at night: Haryana BJP leader on stalking case

He said that it is parents' responsibility to ensure that their daughters come home on time and not roam outside late at night. 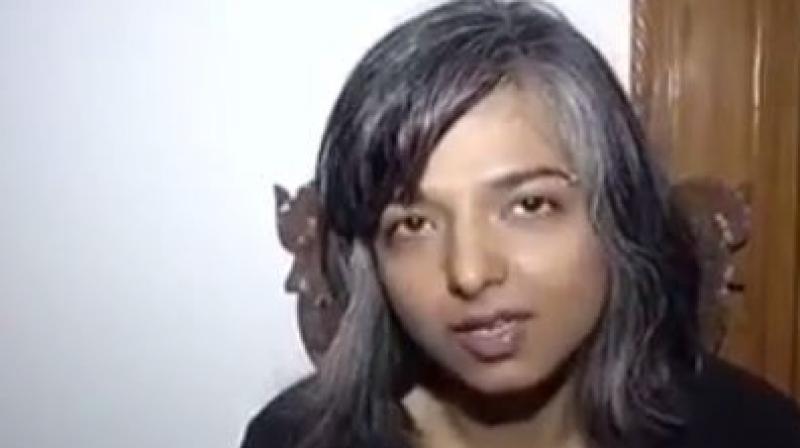 Chandigarh: The Haryana BJP vice-president on Monday blamed the woman, allegedly stalked and harassed by party state chief’s son on Saturday, for going out so late in the night.

BJP state vice-president Ramveer Bhatti, while talking to media, questioned the victim for being out after 12 in the night. He said that it is parents' responsibility to ensure that their daughters come home on time and not roam outside late at night.

Bhatti's remark was, however, condemned by his party member Rajkumar Saini, the BJP MP from Kurukshetra. Talking to reporters on the criticism of the victim, Saini said the real question is what was the accused doing out after midnight. Saini even urged Subhash to resign from his post to protect the BJP’s image.

The BJP has, however, ruled out Subhash’s resignation, stating that the case is related to his son.

Meanwhile, senior BJP leader Subramanian Swamy said he will file a Public Interest Litigation (PIL) over the attempted abduction of the woman by two "drunk goons".

29-year-old Varnika Kundu has accused Haryana BJP chief Subhash Barala’s son Vikas of stalking and chasing her while she was driving home alone late on Friday night. She alleged that they even tried to open the door of her car.

Vikas and his friend Ashish Kumar were arrested after she filed a complaint with the police soon after the incident took place. Medical reports have confirmed that the accused were in inebriated state at the time of the incident, officials said.

Varnika had later posted in detail about the incident, saying that she is lucky “to not be the daughter of a common man, because what chance would they have against such VIPs?”

His father Virender Kundu, an IAS officer, on Monday said that they would continue the fight against the culprits till the end, despite hardships or pressures that may come their way.

He even acknowledged that the "difficulties" he might face in fighting this case is nothing as compared to what his daughter Varnika has to.

Virender also appreciated his daughter for taking on the "worst form of chauvinism" in the society.