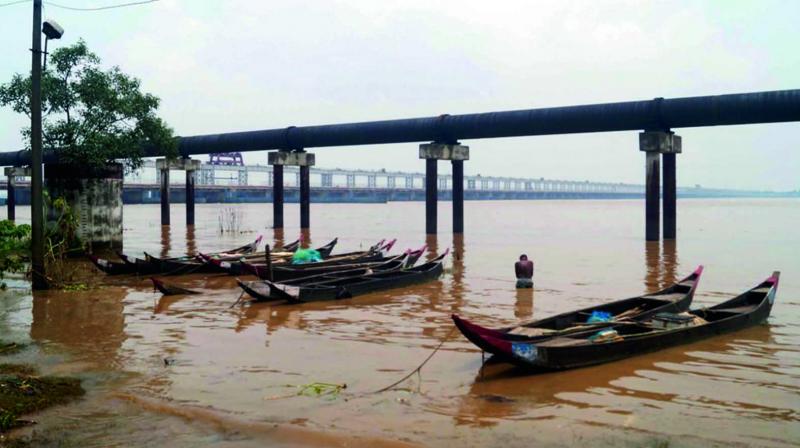 Bhubaneswar: With Odisha’s injunction suit on Mahanadi row already registered in the Supreme Court and poised for hearing, the Mahanadi Banchao Andolan (MBA), a regional river conservation outfit, is all set to intensify its protest to protect the interest of Odisha vis-à-vis river water share by organising satyagraha from August 8.

“We are organising a satyagraha and will stage a dharna in front of Parliament from August 8 to 12. We have already held discussions with chiefs of all political parties in the state and they have assured their full support to raise the issue,” Mahanadi Banchao Andolan convenor Sudarshan Das told this newspaper on Sunday.

The activists will also will meet President Ram Nath Kovind, Prime Minister Narendra Modi and Union water resources minister Uma Bharti during the satyagraha and apprise them about the water-sharing dispute between Odisha and Chhattisgarh.

The Raman Singh government of Chhattisgarh has constructed several barrage projects over Mahanadi allegedly without taking the Odisha government into confidence.