The remarks by MP top cop comes after data by NCRB revealed that the state reported 6,016 cases of kidnapping of children in 2016. 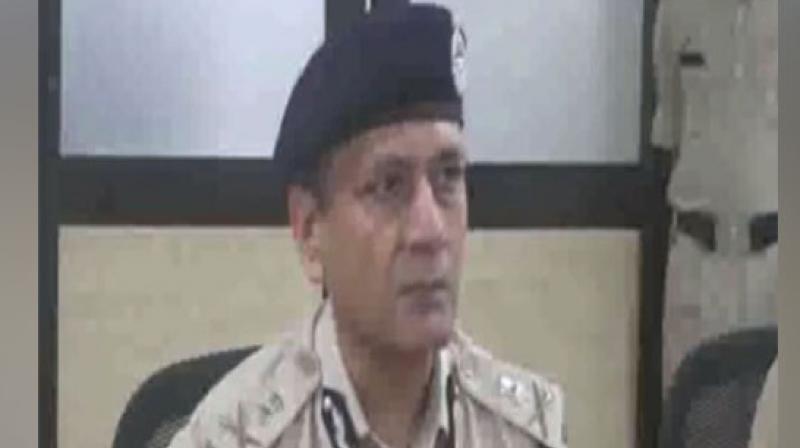 Gwalior: Madhya Pradesh DGP, V K Singh made a bizarre and sexist comment stating that cases of fake kidnapping in the state are on a rise because of girls becoming more independent.

Shifting the blame on women for the issue, Singh said a new trend has emerged when it comes to Section 363 of the Indian Penal Code, which deals with punishment for kidnapping.

"A new trend has been seen in the form of IPC 363. Girls are becoming more independent as they are going to schools and colleges, so in today's society, this is a reality. In these cases, the girls leave home but the report is of kidnapping," Singh said.

The remarks by the Madhya Pradesh top cop comes after laters data by National Crime Records Bureau (NCRB) revealed that the state reported 6,016 cases of kidnapping and abduction of children in 2016.