The promoters of the company were arrested in April this year. 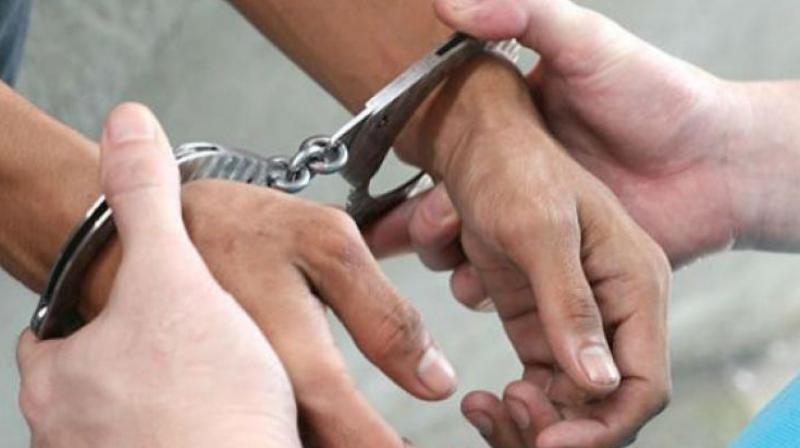 Jaipur: The CBI on Friday arrested two senior retired officers of Bank of India in connection with an alleged loan fraud of Rs 2,654 crore by Vadodara-based Dia-mond Power Infrastructure Ltd. (DPIL) in the bank.

According to sources, V.V. Agnihotri and P.K. Shrivastava, retired AGM and DGM respectively, had allegedly granted undue favours to the company in granting credit limits. They said both have been arrested and will be produced before A special court in Ahmedabad on Saturday. The promoters of the company were arrested in April this year.

The agency in an FIR had said that the DPIL, which manufactures electric cables and equipment, is promoted by Suresh Narain Bhatnagar and his sons Amit and Sumit, who are also the directors of the firm The loan, it said, was declared a non-performing asset in 2016-17. “It is alleged that the DPIL, through its management, fraudulently availed credit facilities from a consortium of 11 banks (both public and private) since 2008, leaving behind an outstanding debit of Rs 2,654.40 crore,” the agency said.