NEET will be conducted in February and May, JEE exams will take place in January and April. 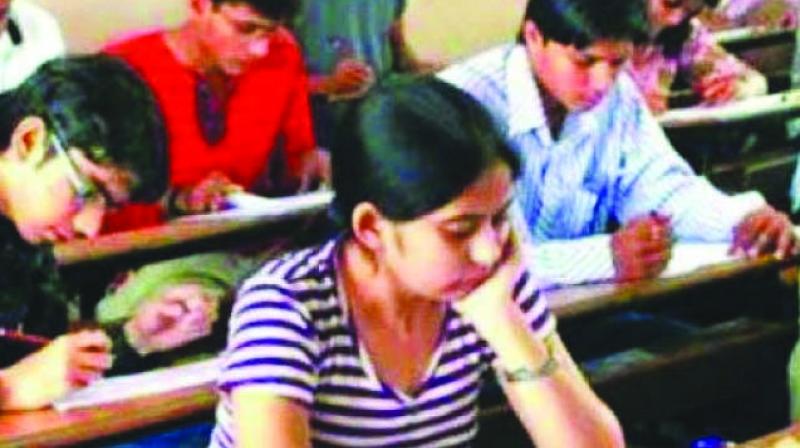 According to Union HRD Minister Prakash Javadekar, students can appear for NEET twice a year and the best score will be considered for admissions. (Representational Image)

The announcement was made by Union HRD minister Prakash Javadekar in a press conference in New Delhi today.

These competitive exams will be held on multiple dates, the minister added.

National Testing Agency to conduct NEET, JEE, UGC NET and CMAT exams from now on, the exams will be computer-based. The exams to be conducted on multiple dates. NEET & JEE exams to be conducted 2 times in a year, JEE in Jan & Apr & NEET in Feb and May: Union Minister P Javadekar pic.twitter.com/gJEOYmkk1Z

Central Board of Secondary Education (CBSE) is currently the nodal agency responsible for organising JEE Main and NEET examinations.

According to Javadekar, students can appear for NEET twice a year and the best score will be considered for admissions.

The minister said that the syllabus and other formalities of the examinations will remain same.